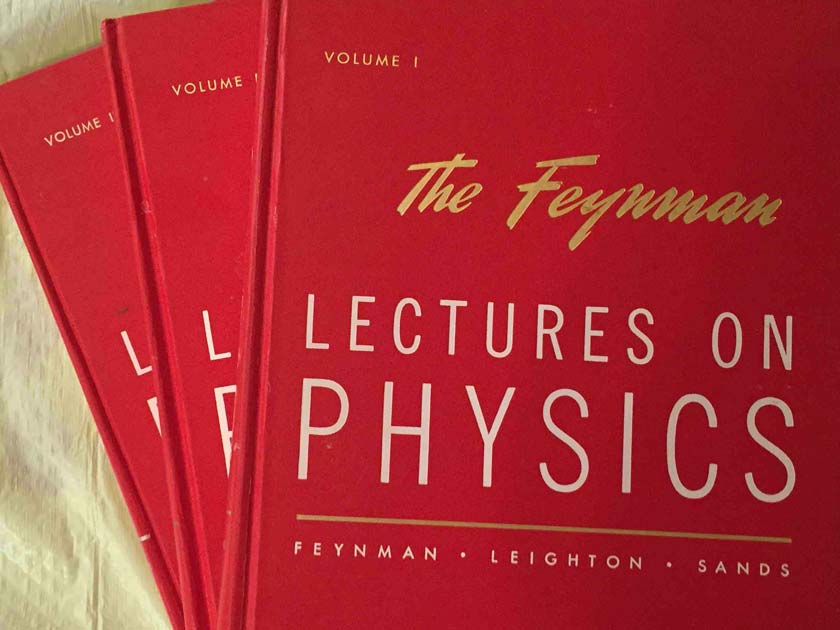 Richard Feynman worked on the Manhattan Project and later became famous (in certain circles, anyway) for his work on quantum physics, winning the Nobel Prize in 1965. What he’s best known for, though, is his work as an educator.

Having taught himself advanced mathematics as a teenager, he regarded formulaic memorization or learning about ideas without studying their context as impractical and, especially, not conducive to developing a curious and critical (i.e. scientific) mindset. He ended up developing his own ideas on how physics should be taught, and along with two colleagues spent several years condensing the basics of an undergraduate course into the three-volume Feynman Lectures on Physics.

This book falls somewhere between a dry, traditional textbook presentation and a popular science work that does its best to steer clear of equations – you just can’t understand physics if you refuse to do math. The lessons are exceptionally interesting to read through, though, while managing to make even outlandish concepts intelligible.

One of Feynman’s principles is that clear thinking and clearly presenting your ideas go hand in hand, both being essential to the process of teaching and learning. To give one example, here’s a riddle he liked to test his students with: Why does a mirror invert the left and right sides of your face, but not the top and bottom portions? Answering this with a diagram is easy, but giving a clear and comprehensive verbal explanation is surprisingly hard.

Any science or engineering student, whether preparing for university or already struggling with their courseload, will benefit from owning this book. The material is organized in such a way that you can read it from beginning to end, which must be one of the fastest ways of getting a handle on modern physics (including the weird and mystical parts). You can also turn to a specific section if you don’t quite get the explanation your normal textbook offers: Feynman’s talent for reducing something complicated to its component parts before re-assembling them into a coherent whole is legendary.

Although a solid background in math (vector operations, calculus, linear algebra, and more) will certainly come in handy, the way mathematical concepts are introduced and explained along with their applications already makes this worth reading. As you would expect, the hardcover version costs a lot more than the paperback, but this may be well worth it in this case. While many people have used the Feynman Lectures to clear up the duller patches in their physics knowledge, it’s far from uncommon to pick them up years later just for fun. This is a truly timeless book that you may well end up passing on to your children, especially if they’re the kind of people who love figuring out how things work. 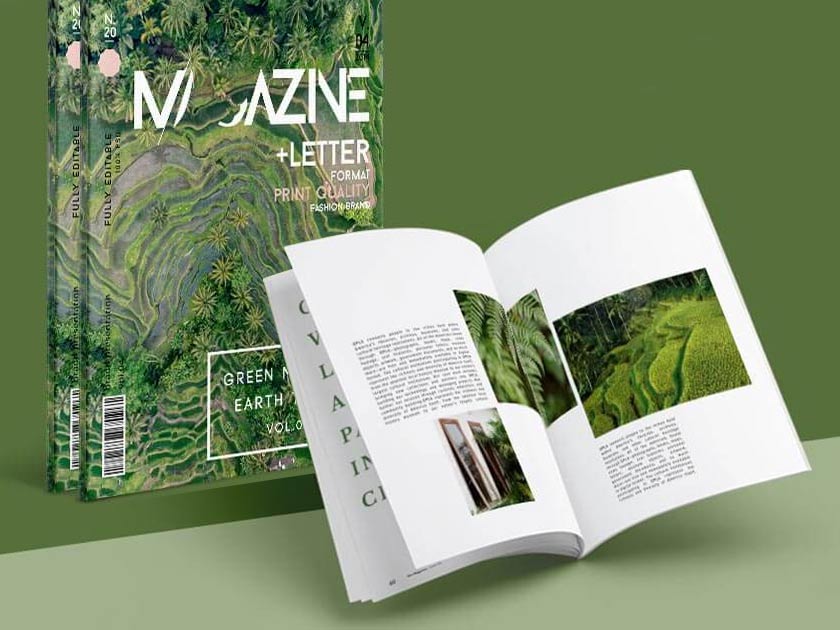 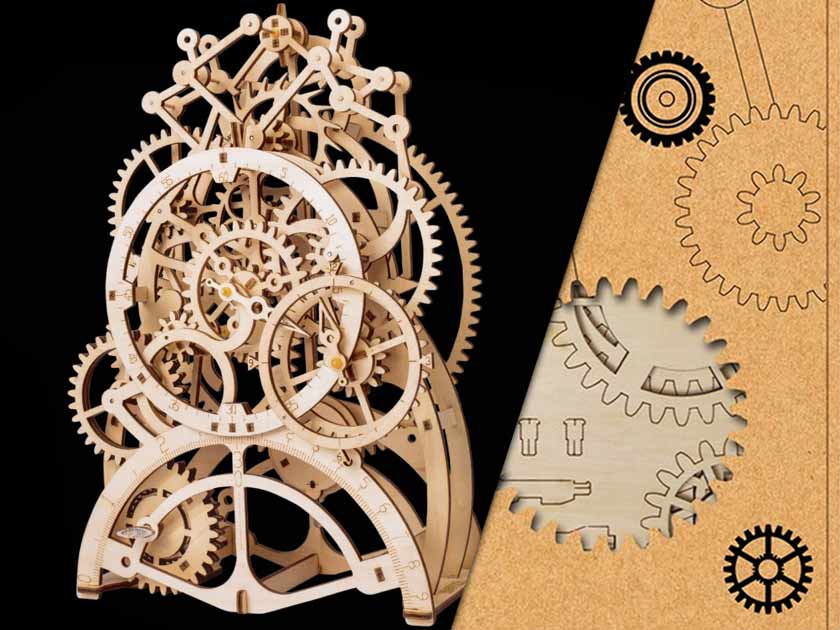 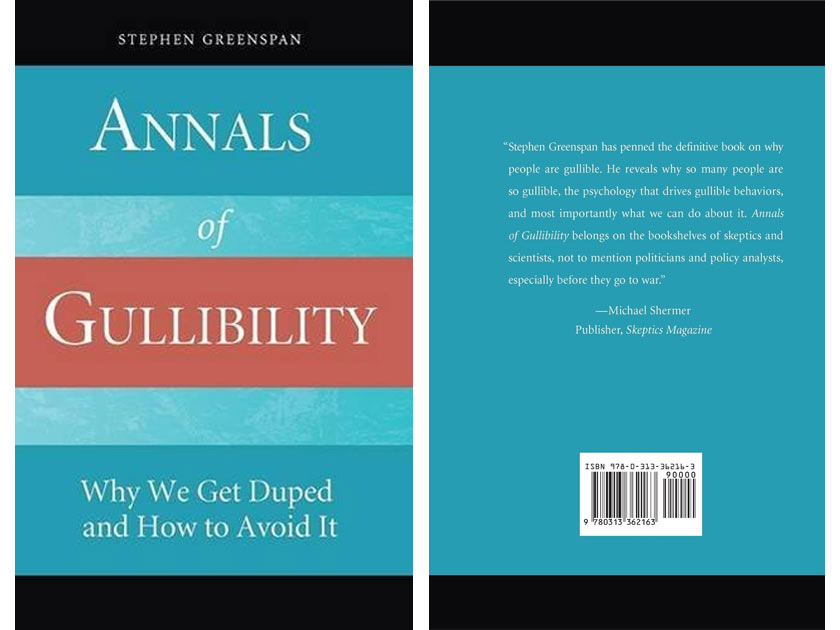 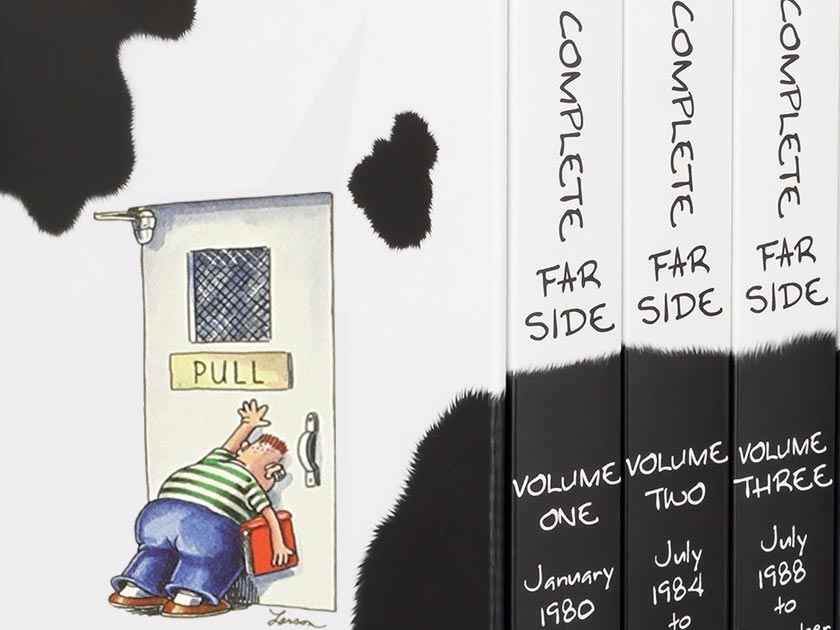 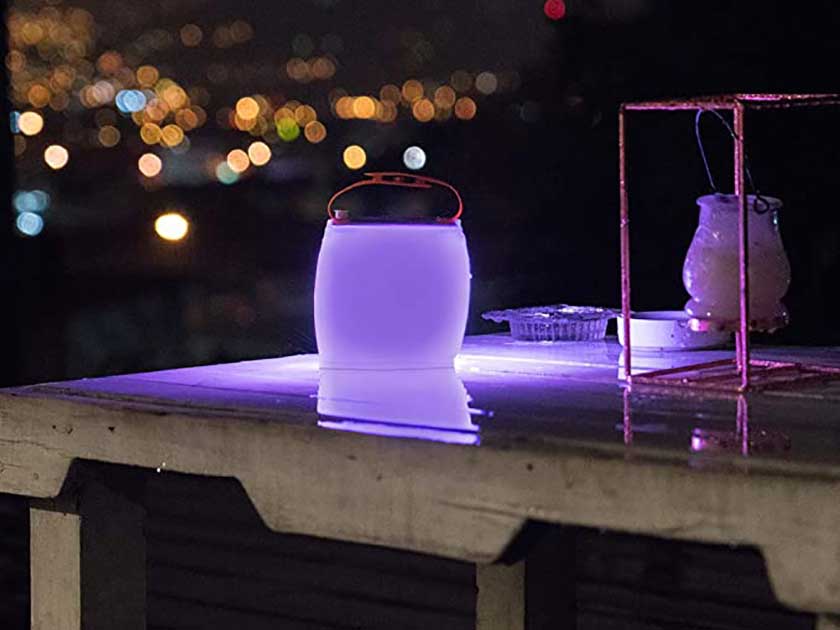 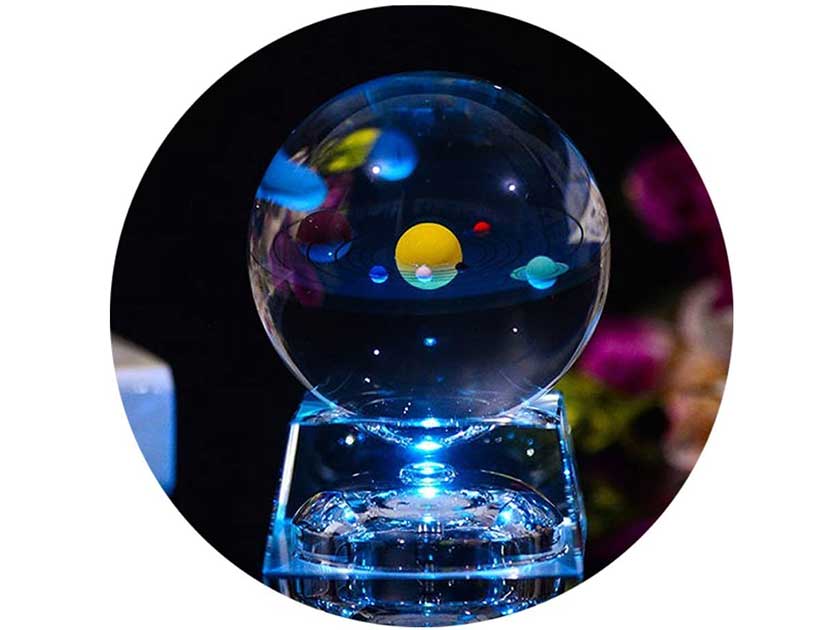