A Little Bit of Drinkable Nostalgia 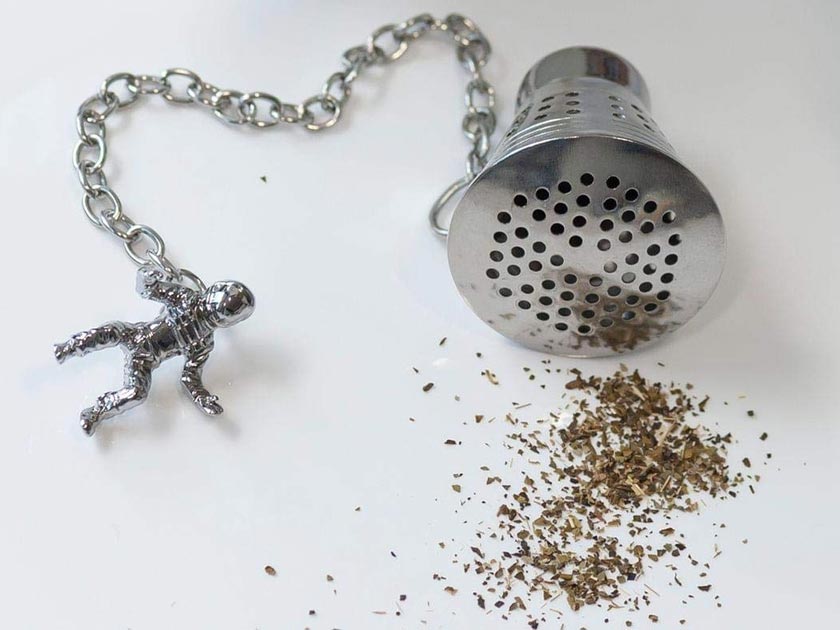 A little bit of googling shows that a total of 533 people have gone into space, only and ever. It’s not the most realistic career plan, but that didn’t stop many of us from dreaming about it.

Some space geeks will happily spend hours behind their telescope to find merits of the Falcon Heavy and the proposed New Glenn. The same kind of people will probably argue that it was the late Paul Allen and Burt Rutan, not Elon Musk, who are the real heroes of today’s wave of private space travel. In case you didn’t know, their unimaginatively-named SpaceShipOne (though technically only a suborbital craft) first broke the 100 km barrier back in 2004, four years before Falcon 1.

Knowing that I actually care about this gives you an indication of how old I am, which is also about the age at which having a cup of herbal tea becomes a major part of your routine. I’m kind of a snob about it, too, which means I regard teabags as vile things suitable only for emergencies.

The best option is always to use a teapot and strainer. Unfortunately, this isn’t always convenient when making a single cup, which is where something called an infuser comes in.

An infuser, like a teabag, allows you to make tea directly in the cup without getting any nasty bits in your mouth. Unlike bags, though, they don’t add any adverse flavors to the brew, especially if they’re made from stainless steel (as this one is).

The Gemini-style space capsule is the infuser itself, while the attached astronaut figurine dangles outside the cup to help you pull it out after steeping. This is a nice, thoughtful gift for anyone you know who’s obsessed with things astronautical, but there are also a couple of drawbacks.

At only 1¾ inches high, the capsule isn’t really large enough to let more than a teaspoon or so of leaves steep properly. This should be okay for a single cup, but even then you might find a few particles escaping through the largish holes. The lid itself (the heat shield portion) actually screws on, which works well enough, unless it doesn’t.

This is definitely a novelty item, not something most serious tea drinkers will like much. As a novelty gift for anyone who drinks tea and dreams of space, though, it’s superb. 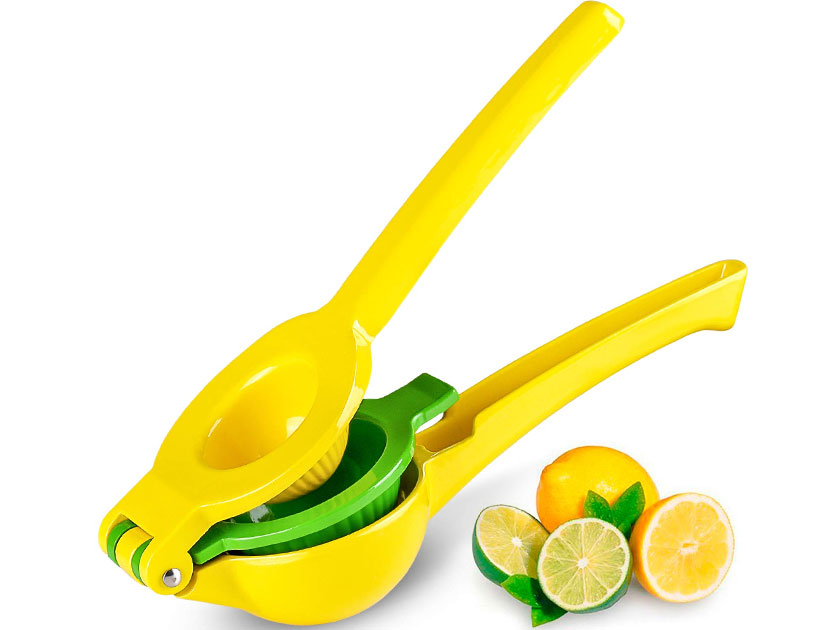 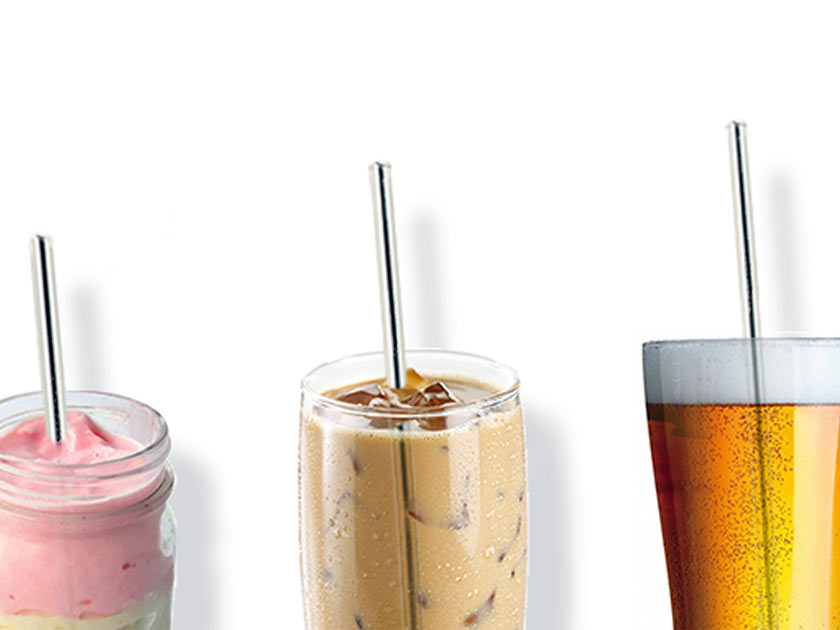 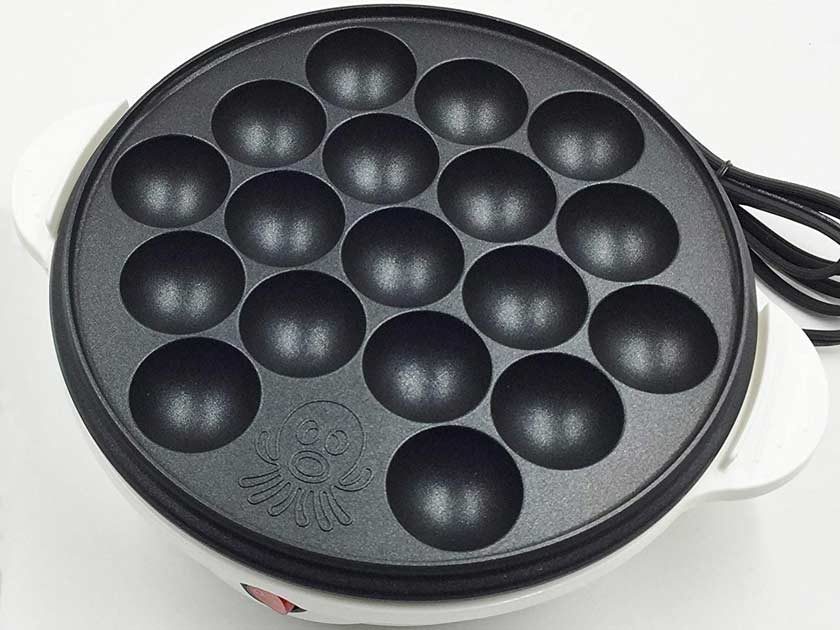 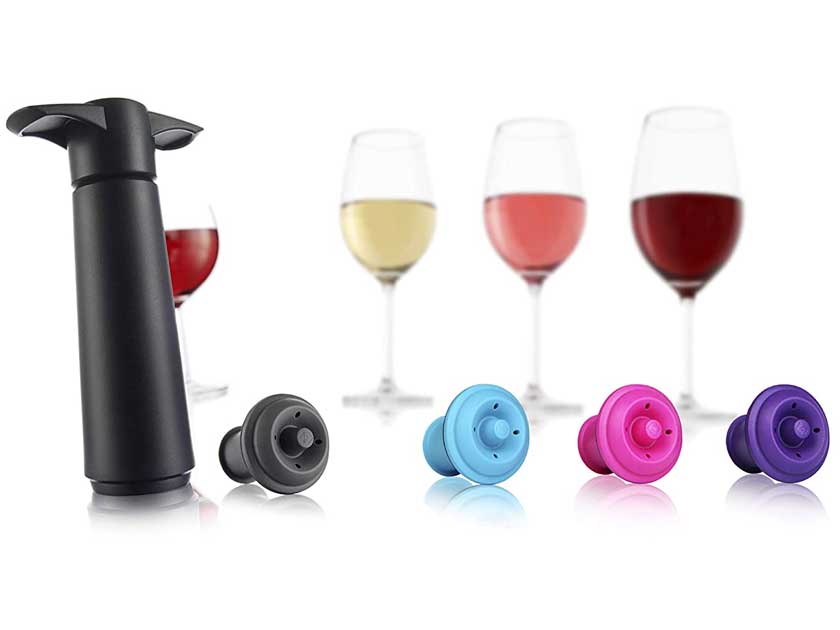 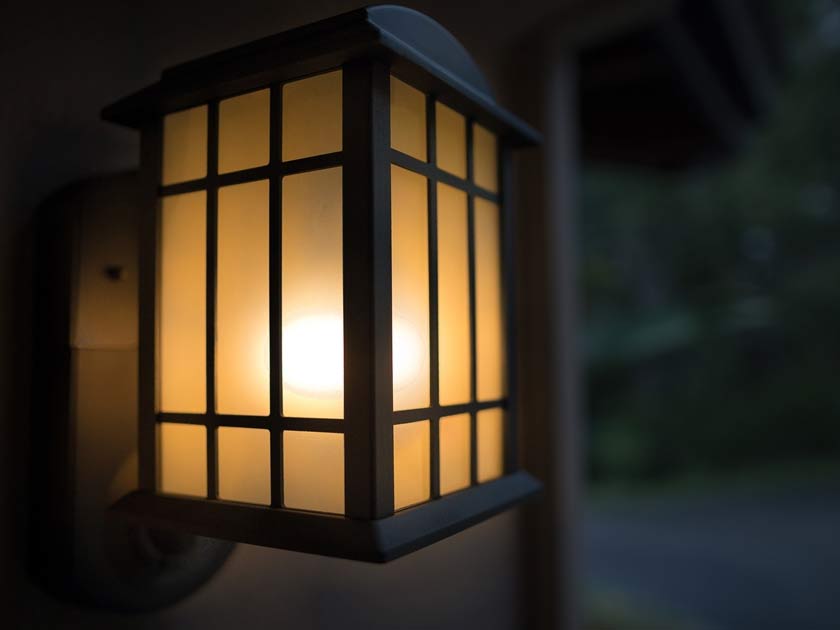 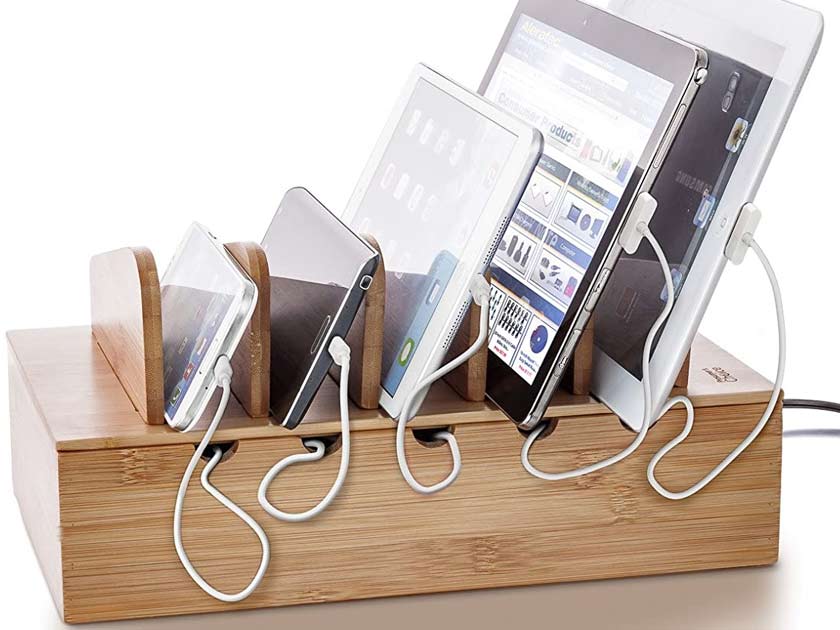