How to Bug Your Cat

Biomimetic engineering, meaning designs that mimic configurations found in nature, is a truly fascinating subject. Though maybe not the most interesting example, this toy is based on the natural enemy of all cats: the bug.

In case you’re already familiar with Yellies, you’ll have a good idea of the basic concept. These Hex Bugs are however meant for furbabies rather than human children. Powered by vibration, the jump and scuttle around on their rubbery legs, buzzing while they wander around randomly.

At least from a cat’s perspective, each behaves much like a real living thing, changing direction whenever it bumps into an obstacle and getting back up by itself (most of the time, anyway) if your cat swats it onto its back. There’s no remote control, since the Hex Bug basically does its own thing as long as it’s upright.

This video gives a good impression:

With a new battery, the HexBug runs at a rate of about two or three inches per second: fast enough to grab your cat’s interest but too much of a stalking challenge. This assumes that you’ve set it on a hard, level floor; unfortunately these bugs don’t do well on carpeting or inclined surfaces.

Since the body, excluding the tail, is only about 1½ inches (4 cm) long, it gets lost easily in tiny nooks even without any feline assistance. If you’re not fond of moving furniture around, you may want to build a pen of some sort to keep it from wandering off.

On a more positive note, this bug is pretty sturdy. The battery compartment, for instance, is held closed by a screw rather than simply clipping on, so your cat is not at risk of swallowing something dangerous. The same can’t be said for the tail, though making and attaching a replacement shouldn’t be too hard.

What would make this product perfect is a rechargeable battery and the option of intermittent operation. As it is, you might want to stock up on AG13/LR44 type coin-cell batteries, since it just keeps going until you switch it off manually. For the most part, though, you’ll probably use it only for a couple of minutes at a time, like when you’re trying to keep Little Miss Butterball off your keyboard long enough to type an email. 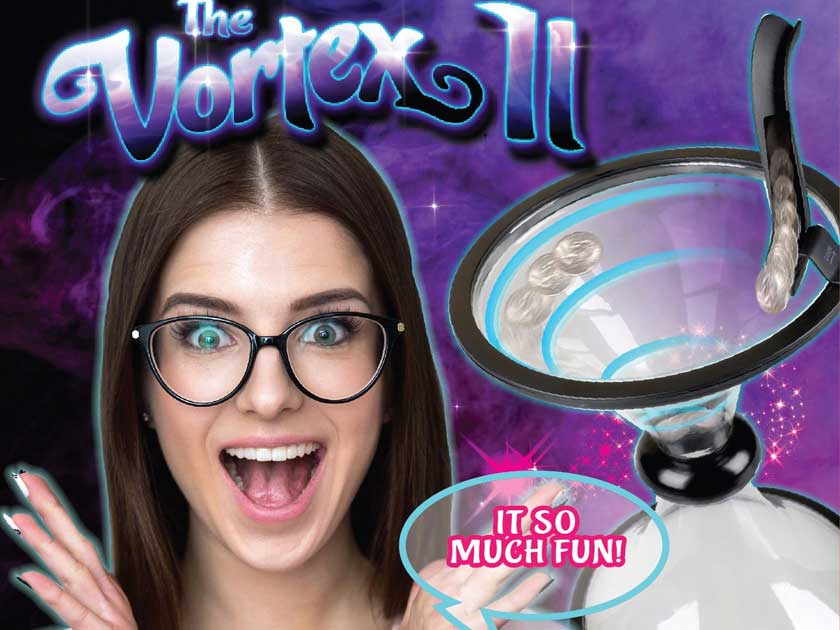 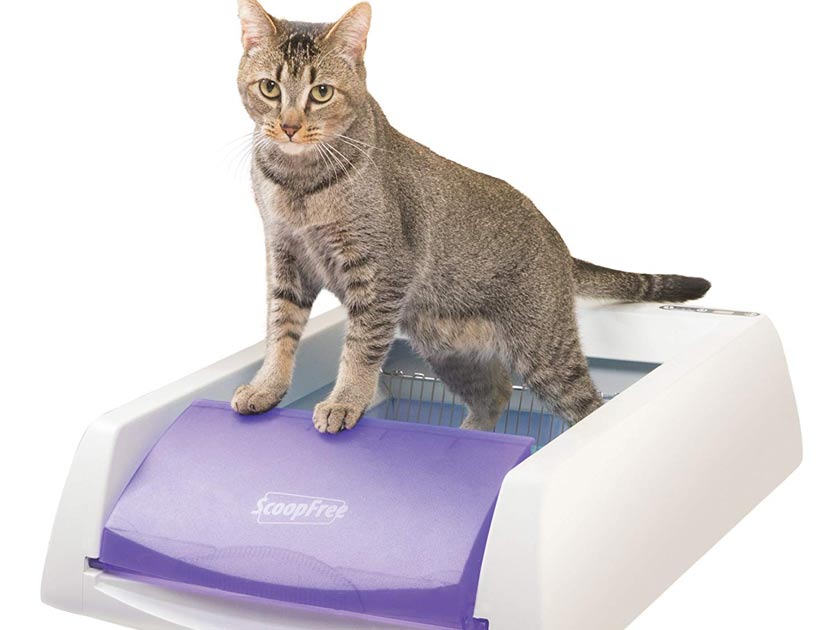 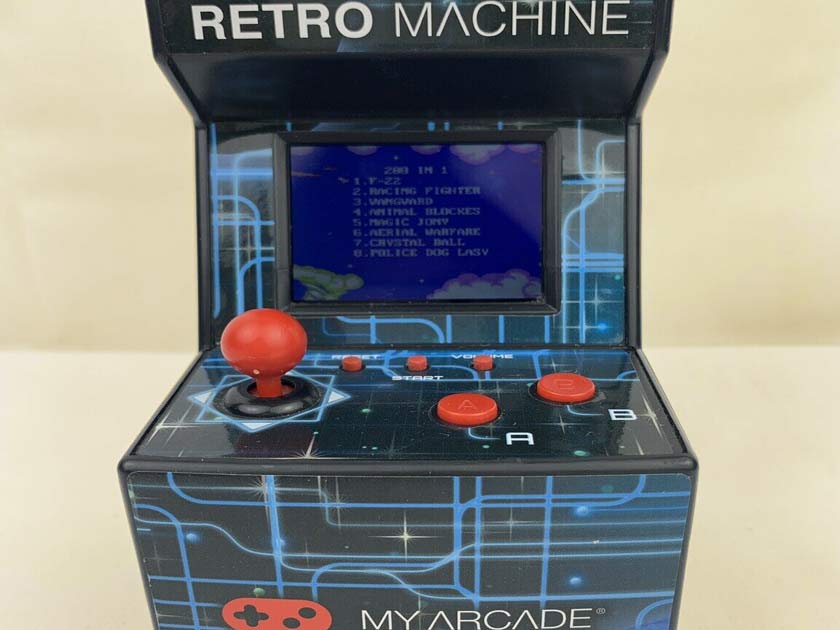 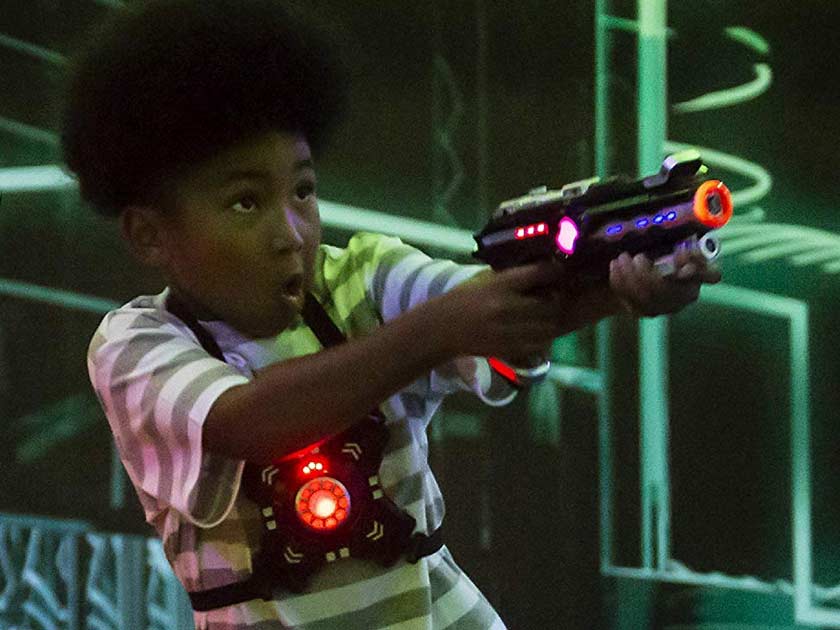 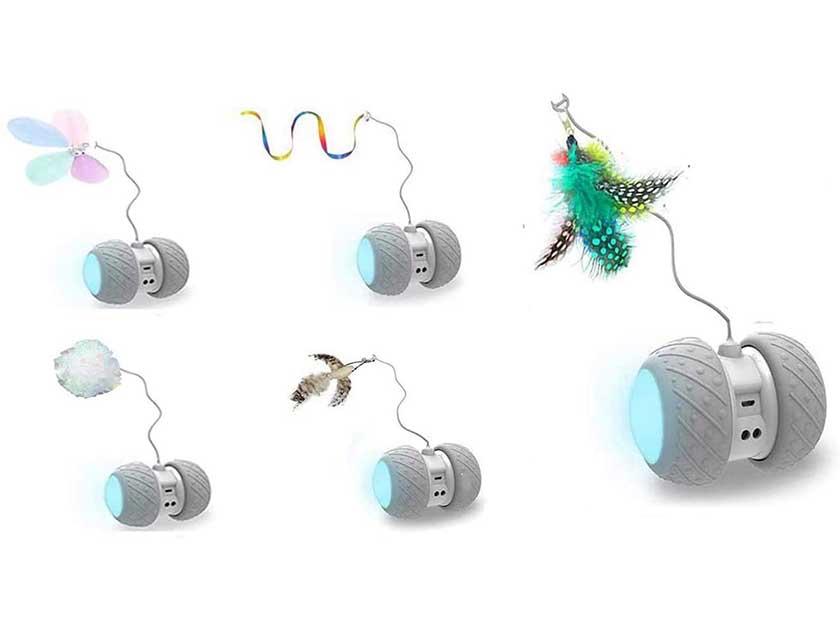 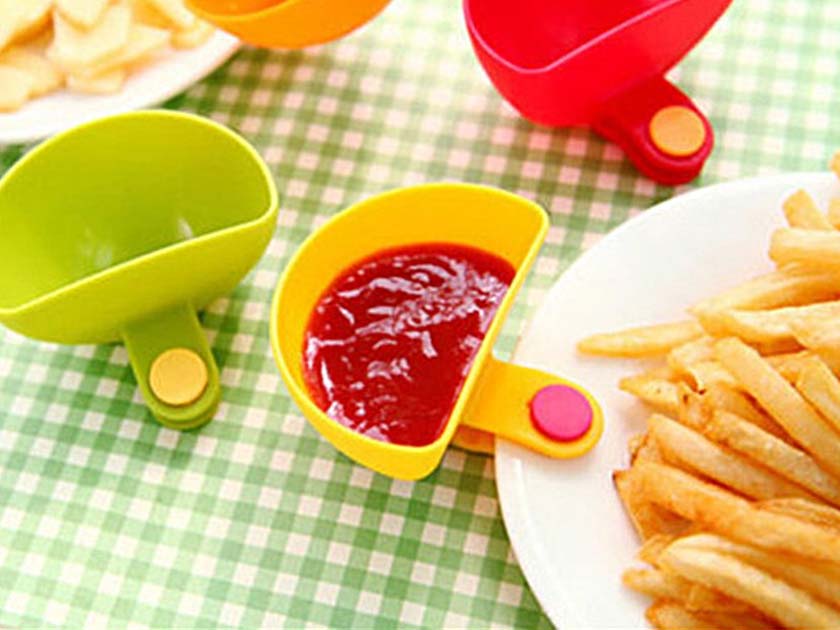