Good For
Someone with a furnished basement without a drain at floor level.
Bad For
Homeowners who're only looking for decent performance at a reasonable price.
Key Features
All The Stuff is reader-supported. When you buy through links on our site, we may earn an affiliate commission (learn more). 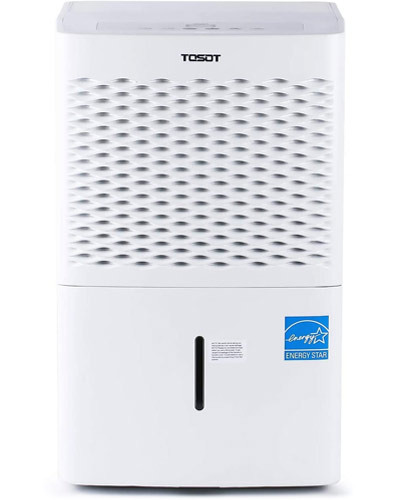 This is one of the more recent designs of the dehumidifiers that we chose to review. Though it’s marketed as a 45-pint dehumidifier, this refers to the updated 2019 Department of Energy measurement standards. In effect, it’s just as powerful as most models claiming to be able to handle 70 pints/day.

It also comes with a 12-foot drain hose and, uniquely among those we’ve chosen to feature here apart from the AlorAir, includes a drainage pump. This makes this machine convenient for use in damp basements. Note that this condensation pump is not found in the older version of this machine, nor on the smaller 30-pint and 50-pint models.

The pump is supposed to generate enough pressure to raise water 12 feet upwards. It’s not very powerful, though, so in humid climates it would be best not to use a drain that’s elevated too far above the machine’s level.

This pump doesn’t run continuously; rather, it allows some water to accumulate in the bucket before switching on in order to save power.
One thing that fools a lot of new users is that you also have to activate the pump via the control panel, since it has no way of knowing whether or not there’s a pipe connected to it.

In case you have a drain handy, here’s also a gravity discharge port about ⅓ of the way from the appliance’s base. Of course, you can also simply empty the water bucket manually. This container is equipped with a splash guard and handle, as well as a small window at the front that allows you to check the water level.

Also like those products, it has a rudimentary mesh filter that can be washed by hand, shuts off when the bucket is full, missing or not inserted all the way, allows you to set a target humidity level (between 30% and 85%) and has a basic timer in case you don’t want to run it continuously. You’ll find small wheels on the bottom that roll well over hard flooring but less so on carpets; it weighs almost 50 pounds. A power cord of about 6 feet long is useful, since using a standard, low amperage extension cord will not be a good idea.

The Tosot’s white-on-white LED display is a definite plus, especially when compared to the dark gray vent and control panel on top of the Inofia. As for the rest of the exterior, it’s somewhat blocky, like most compressor-driven dehumidifiers, with vents on the front and top. On the whole, though, it’s not displeasing to look at.

Nice Concept, But How Does It Really Stack Up?

This dehumidifier is approved by the Department of Energy and Energy Star in terms of efficiency. It also carries an Underwriters’ Laboratories seal that verifies its safety and sustainability. The warranty period, however, is only one year.

The noise level you can expect from the Tosot certainly counts in its favor. You can select any of 3 fan speed settings, with the highest one emitting only 52 dB (about the same as light rain falling outside).

Including a condensation pump was a great idea, but is something of a let-down in practice. As with any recently updated design, there may well be a few teething problems left to work out. The pump’s water outlet, for instance, is a little flimsy and requires you to take care when removing the plug and installing the hose. At the end of the day, we’re not sure if this product’s relatively higher price is justified. You can certainly get a comparable Frigidaire or hOmeLabs, along with a separate pump with better performance, for about the same amount of money. 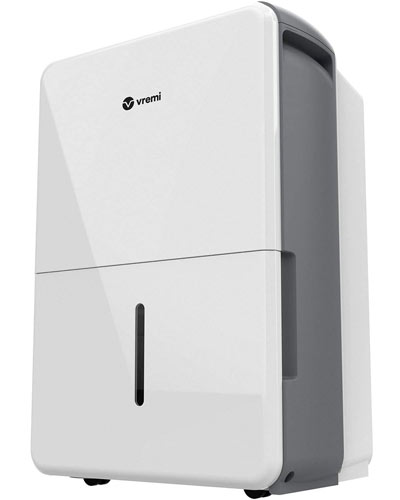 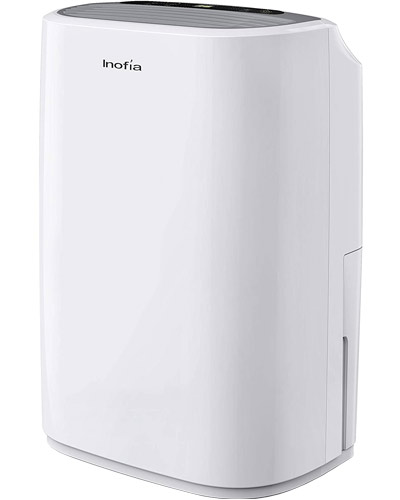 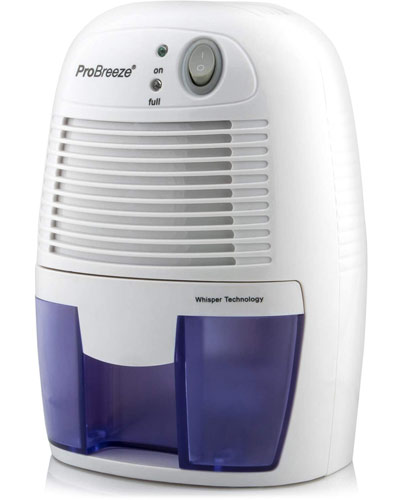 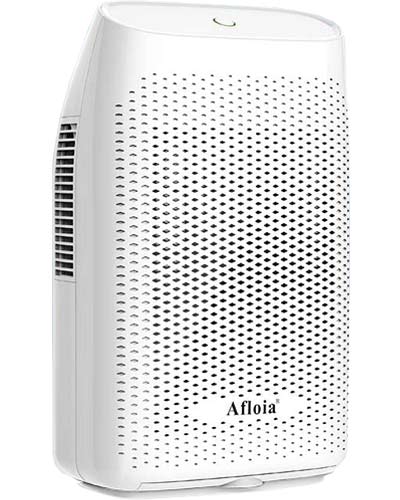 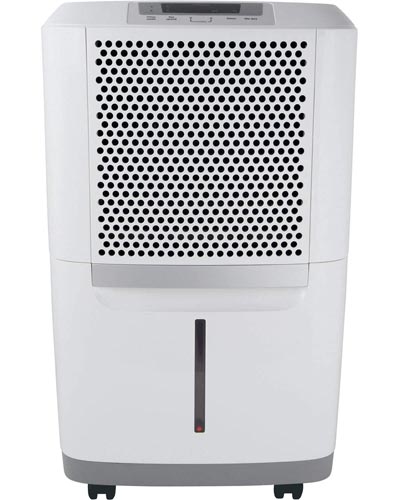 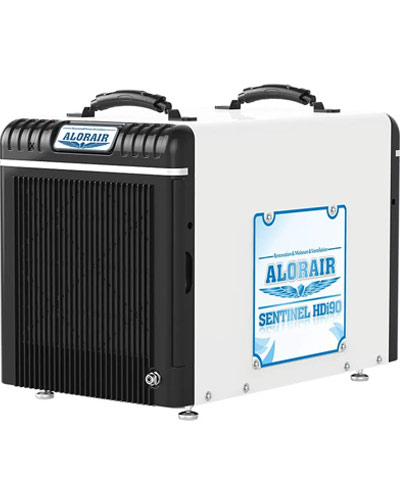 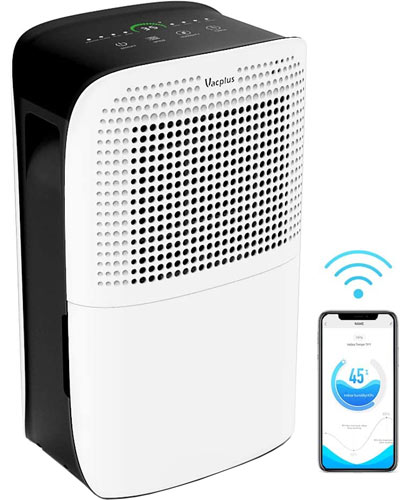