Good For
Anyone who wants to enhance their trampoline fun with a game of basketball.
Bad For
People with more basic bouncing needs who don't want to pay for extra features like basketball nets.
Key Features
All The Stuff is reader-supported. When you buy through links on our site, we may earn an affiliate commission (learn more). 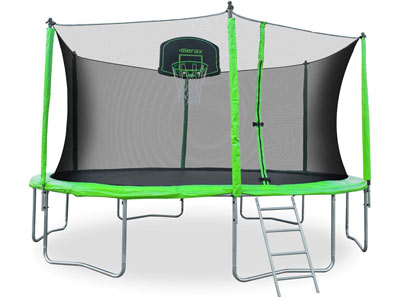 As one of only two trampolines on our list of best trampolines with a basketball net included, our favorite feature of this Merax should be obvious. Before we talk about that, though, let’s first cover the basics.

This trampoline has a set of six W-shaped legs that cover most of the circumference, which does a fantastic job of supporting its 330-pound weight limit without wobbling.

The 72 springs may not keep the bounce going quite as long as others with up to 108 springs, since they’re likely to get stretched out more quickly from the increased force exerted on each one. These springs do have some things going for them, though. Since they are made from galvanized steel and protected against water, they should at least be able to resist rain and fog.

Fun and Safety All in One

Do you like playing basketball? If so, it’s no wonder that this trampoline has caught your eye. Thanks to its built-in basketball net you can play a bouncy game of H-O-R-S-E while burning three times as many calories!

Five padded poles support the safety net; users agree with Merax that these are strong enough to provide all the support and safety you’re likely to need. The purpose of these poles is not just to hold the hoop up so you can keep the basketball inside the trampoline’s playing area. The safety net surrounding the trampoline is meant to prevent people from falling over the edge when the play gets a little rowdy, and does a great job at that.

Although the net is designed to keep people off the springs, extra safety padding covers them for extra protection. This padding not only stops people from getting pinched between the springs if they lose their balance, it also helps to protect the springs from the elements.

People who have bought one seem to love this rather basic trampoline. The reviews and ratings they’ve given it are often excellent. Let’s remember, though, that this doesn’t imply that it’s superior to a more expensive model. It simply means that people are impressed at the quality they receive for the price they pay.

The biggest concern about this trampoline is that it has confusing instructions, although the same can probably be said for half of the things you own.

Set aside a little extra time in case you struggle assembling stuff, but this trampoline’s value more than compensates for any frustration you’ll suffer while putting it together. 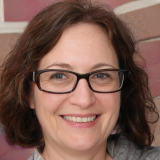 The Merax Round Trampoline was Listed in: Best Trampolines 2022

Whether you're looking to increase your vitality, get your kids back to being kids, or even amp up your sporting career, we have found the best of the best when it comes to trampolines.
VISIT PAGE 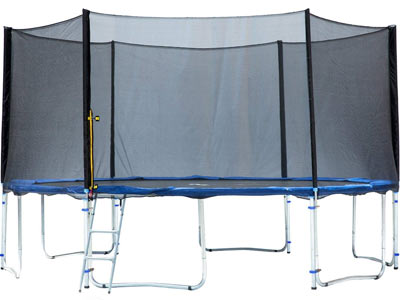 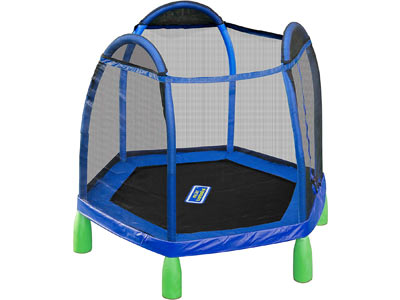 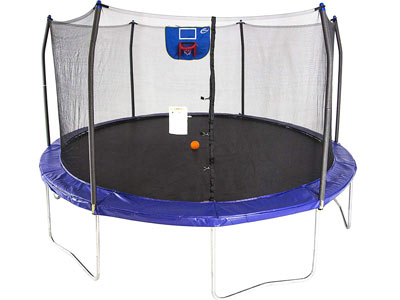 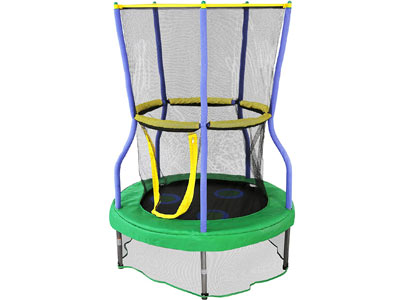 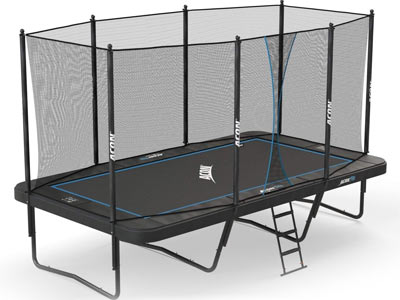 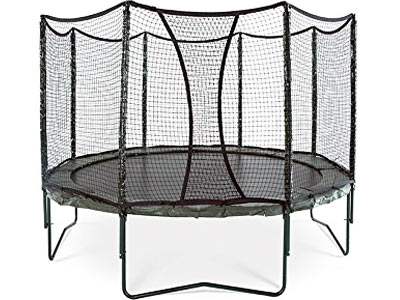 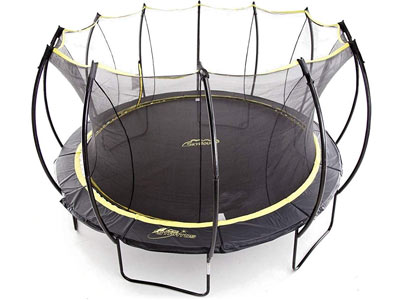 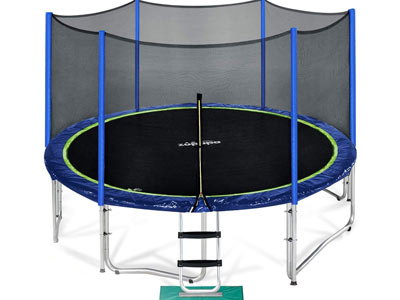 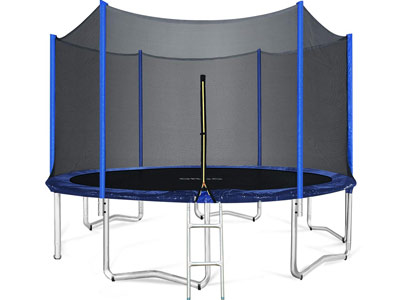