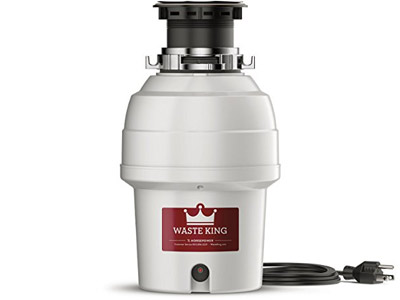 The best way we can think of to describe this garbage disposal is to call it “upgraded average”.

We don’t want to say that it is a clearly superior product as we did here with the General Electric GFC520V, because it shines in a very different way.

The GFC520V is built to a pretty standard design around an average-sized motor, but went a step beyond with its special features. This machine, on the other hand, has no unnecessary extras, but its regular features are all just slightly better than you would expect.

Generally speaking, the normal motor for a household garbage disposal runs to about 1/2 horsepower and is of the universal permanent magnet type. Though this unit uses the same motor technology, it puts out 3/4 hp instead of 1/2 hp.

You may not think that 1/4 hp makes that much of a difference, but it most certainly does. It takes this machine from being suitable for an average family of four that produces an average amount of food waste to being capable of handling much larger volumes.

A 3/4 hp motor is significantly better than a 1/2 hp motor at running for long periods of time, handling more food waste simultaneously and shredding tough scraps without overheating.

The shredder system itself is quite ordinary, being a single-stage system which puts food waste through only one shredder disc before sending them on their way.

Though the shredding system itself is nothing special, the shredding disc is not. Most shredding discs are made from galvanized steel. The discs in this unit use stainless steel instead, which is more durable and will keep your machine humming along for much longer.

In fact, they’re nearly identical and differ only in the ways they can be attached to a sink. The L-3200 features the “Easy Mount System” whereas the L-9940 is attached to the sink using three bolts.

Which type is best for you depends on the type of disposal you are replacing and your level of DIY experience. A 3-bolt system may be more stable, but an Easy Mount is, as its name would imply, easier to install.

Cleaning up after food prep or dealing with food-covered dishes doesn’t have to be a frustrating task. With the right garbage disposal, you can simply sweep everything away.
VISIT PAGE 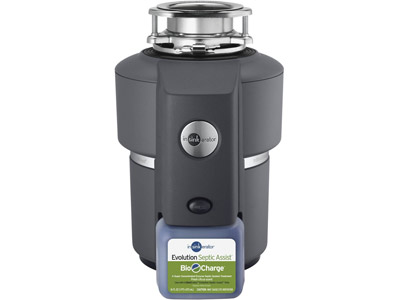 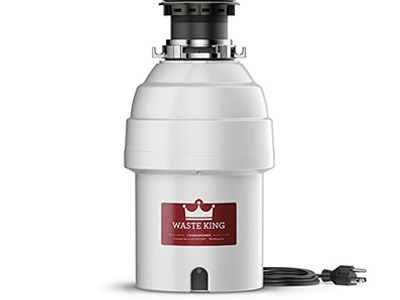 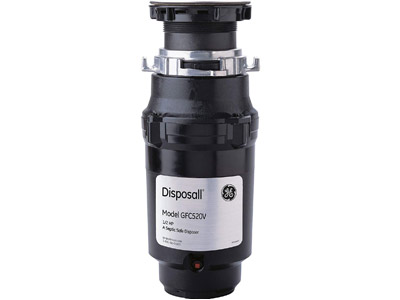 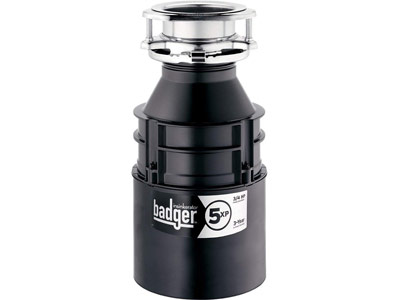 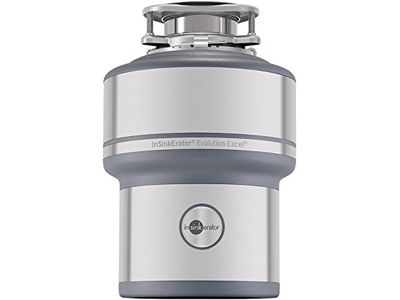 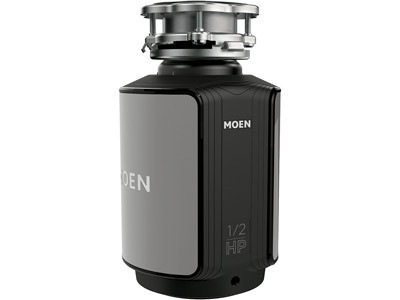 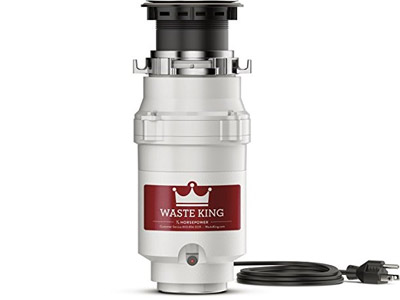 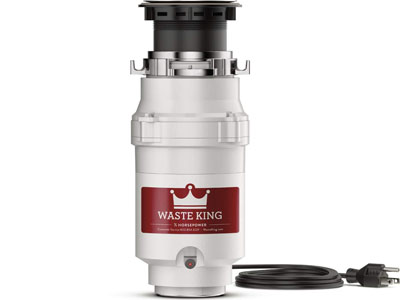