Good For
Dedicated athletes who demand the best and don't mind paying extra to get it.
Bad For
Anyone who is less than fanatic about their training regimen and wants to stay within a reasonable budget.
Key Features
All The Stuff is reader-supported. When you buy through links on our site, we may earn an affiliate commission (learn more). 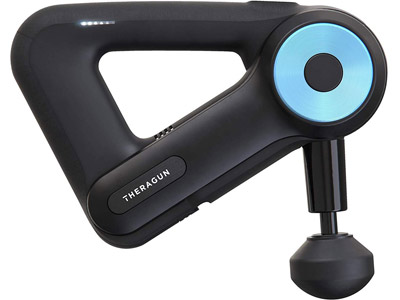 As a pioneer in the field of massage guns, Theragun is known to innovate where other manufacturers copy. It also has the resources to do in-depth research on what really works. Unfortunately, despite these advantages, it seems to have been overtaken by its competitors in the case of this particular model.

With only two intensity settings of 1,750 and 2,400 pulses per minute, a noise level comparable to a small vacuum cleaner, and a relatively short battery life (though, at least,o a spare battery is included), it’s difficult to justify the G3 Pro’s high price.

On the positive side, the triangular grip makes it easy to get it to whichever body part hurts. The 16 mm range of movement and tons of power makes your massage feel less like an ineffective buzzing and more like a (pleasant) thumping, too.

A selection of 6 different massage attachments made of firm rubber foam, including a spade tip, allow you to control how tightly focused you want your massage to be. Many people will miss having crescent and fork heads, though you can achieve similar results with the included accessories and a little patience.

Due to this having only two speed settings, and the lower one being more aggressive than many people will enjoy, this massager takes some getting used to. You have to learn to control the pressure yourself rather than relying on the fine control offered by other models.

Despite being heavier than the otherwise comparable LifePro, it’s probably the most ergonomic design you’ll find on our list. The massage arm can also be angled through 90 degrees, further increasing its usability. This aspect of any massage gun shouldn’t be overlooked: if you can’t use it on any part of your body without straining, you’re never going to get the full benefit of its capabilities.

As you would expect, you’ll also receive a branded carrying case with room for the massager and all its attachments, including a spare battery. Sadly, each battery lasts only about an hour before needing to be recharged, which is a major flaw in this design. When traveling, you can use either a North American 110 V or European 230 V source, and the battery level is indicated by a string of lights on the handle.

Quality at Any Cost?

Some people remain fiercely loyal to the Theragun brand and insist that it is still the best massage gun. Others, including some professional massage therapists, like to point out that even if that is the case, a Theragun is certainly not five times better than a knock-off costing a fifth of the price.

What we can say without fear of contradiction is that this gadget is built very, very solidly. This is backed up with a two-year warranty. The attachments, however, tend to wear out pretty quickly and even the manufacturer recommends replacing them every two to three months, which further adds to an already hefty price tag.

The G3 Pro certainly works exactly like a percussive massage gun should, though in all seriousness its price and feature set just don’t match up well to the many other options available to you.

The Theragun G3 Pro was Listed in: Best Percussion Massagers 2022 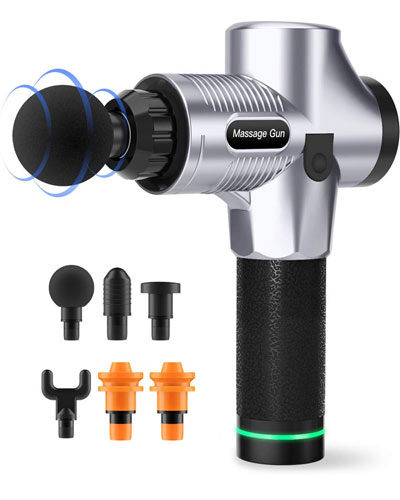 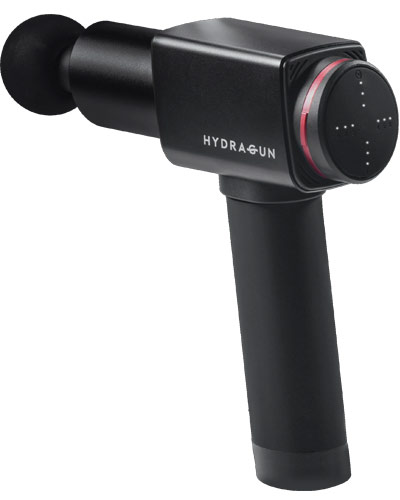 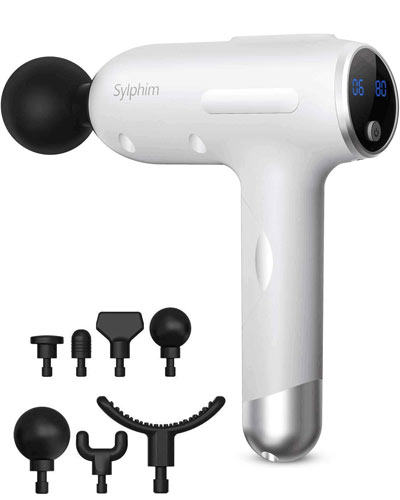 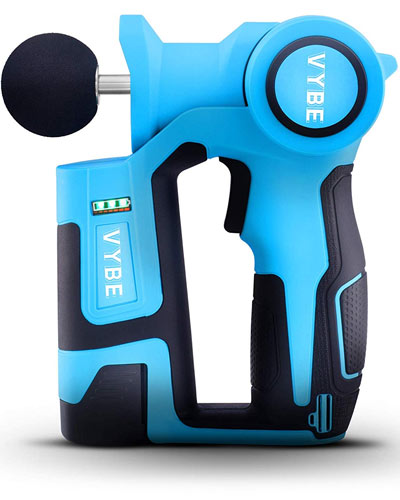 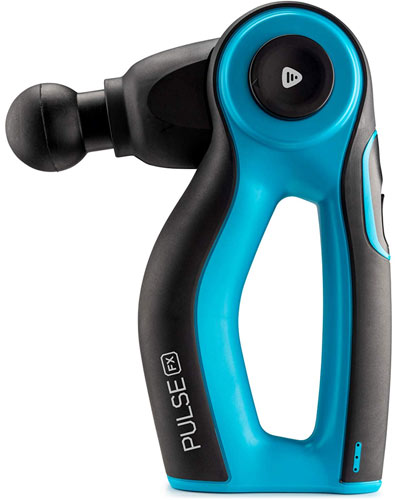 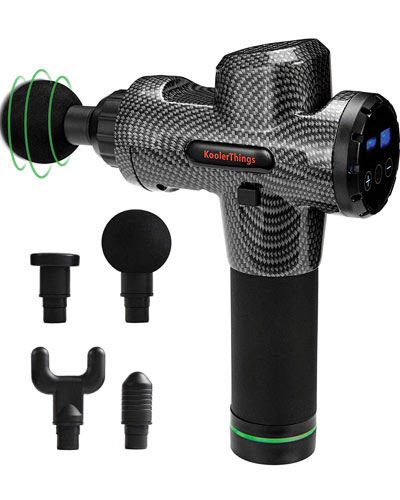 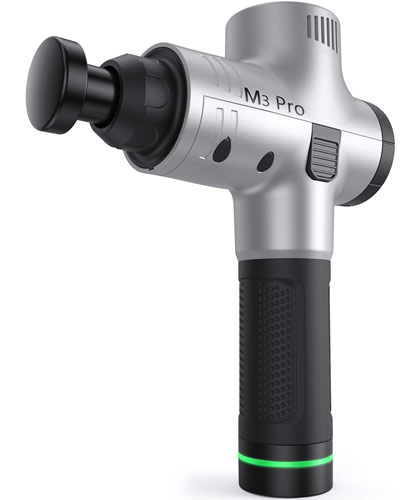