Good For
People who want a fairly effective device that shows results in a reasonable amount of time and won't break the bank.
Bad For
People who want (and can afford) a device with special features such as pigment detection.
Key Features
All The Stuff is reader-supported. When you buy through links on our site, we may earn an affiliate commission (learn more). 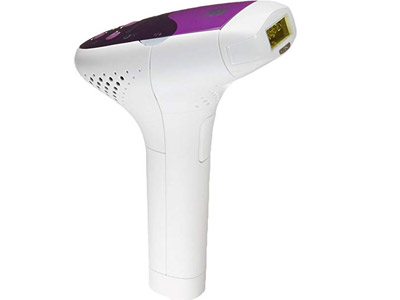 The Silk’n Flash&Go is one of the least expensive machines we’ve found worth reviewing. Although the DEESS 3 series is slightly cheaper, it cannot boast the same performance.

In fact, this Silk’n Flash&Go has some of the quickest effects of all the products we’ve reviewed, claiming to give full results in as few as 4 treatments.

You may think that this increase in efficiency is because it uses “HPL” technology instead of the “IPL” tech that other companies use in their machines. The truth is, though, that HPL and IPL are basically the same thing.

So, how does it work faster? This seems to be some kind of trade secret. We have to admit that our research hasn’t turned up much in terms of an explanation as to why this company’s device seems to work faster than its competitors.

Since this reticence means that they don’t really back up their claims with science, we had to turn to user feedback to determine whether or not this product really lives up to the claims the company makes.

In this case, we are happy to report that most customers are quite happy with their purchases and confirm that the Silk’n Flash&Go really does work as quickly as it claims.

Almost unheard of in the world of permanent hair removal, this device claims to work on red hair.

Well, some of the time, at any rate.

If the hair is still fairly light (closer to the orange-y range) the company cautions that it may not work well. Still, women whose hair is medium to black in shade will be delighted to learn that there is a hair removal option or two that will actually work for them. The Remington and LumaRx are the only other machines of our selection which make similar claims.

Though its three-level indicator lights might give you the wrong idea, this device actually has a total of five different levels.

Reading the instructions, you’ll find that these are indicated by different combinations of lights. Just the first light means level one. Level two is indicated by the second light. When lights one and two are both lit up it indicates that the device is set to level three.

Us, too. This is one aspect that could really be improved.

The Silk’n Flash&Go was Listed in: At-Home Laser Hair Removal

Tired of shaving every day? Now you can bring the spa home and perform your own IPL or laser hair removal treatment for a fraction of the price of professional spas.
VISIT PAGE 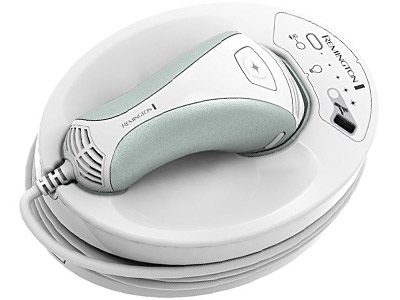 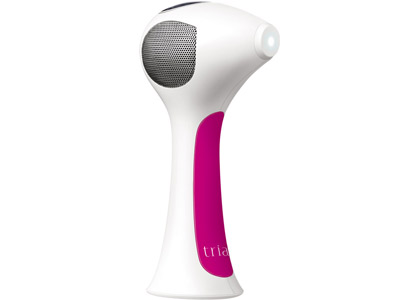 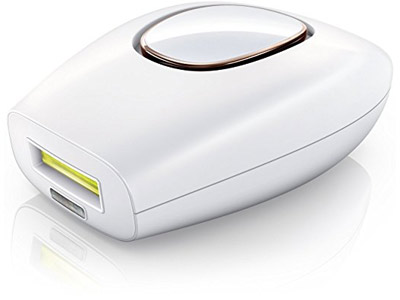 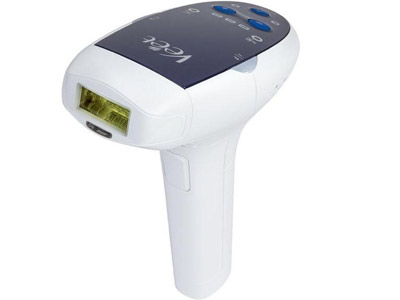 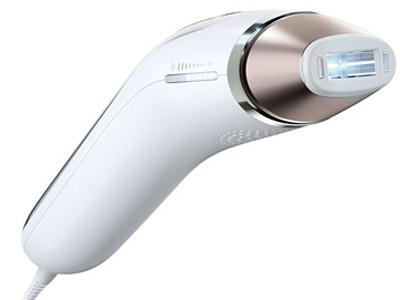 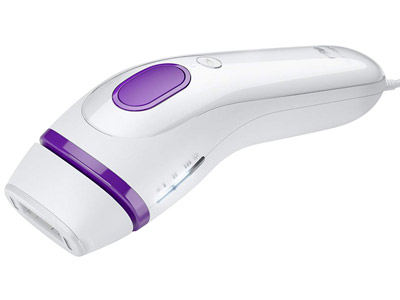 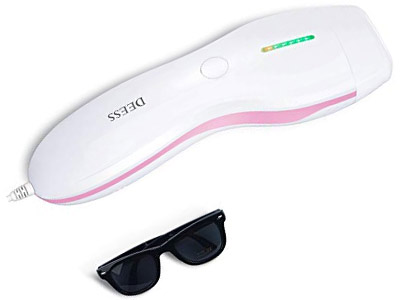 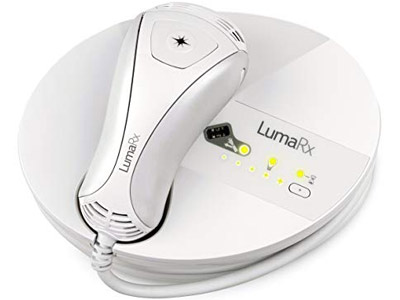