Good For
Anyone who needs a machine with high PSI output and mid-level CFM ratings.
Bad For
People who use tools which are affected by small quantities of oil, such as airbrushes.
Key Features
All The Stuff is reader-supported. When you buy through links on our site, we may earn an affiliate commission (learn more). 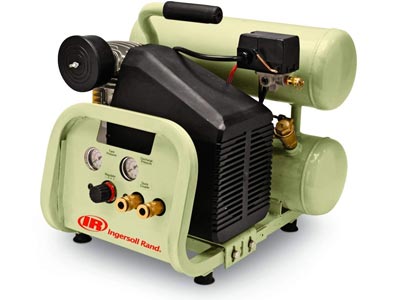 With a maximum internal pressure that’s the same as its maximum delivery PSI of 135, this unit has the highest PSI output of any of the portable air compressors we reviewed.

Why does this matter?

Since there is a trade-off between CFM and PSI (CFM generally goes down as PSI goes up), the high PSI rating on this machine does not imply a high flow rate. In fact, both the Makita MAC5200 and the California Air Tools 10020C have higher CFM ratings at 90 PSI.

What is cool about the high PSI rating, though, is that some tools need a machine with a higher PSI output than 90 (which is kind of a standard, and the maximum of most of the others on this list). Only Senco’s PC1010 and DeWALT’s DCC252560T1 also offer PSI outputs over 90.

If you aren’t familiar with the difference between oil-filled and oil-less air pumps, it is important that you take some time to learn about the extra maintenance requirements and think carefully before you choose an option such as this one.

Some tools (most notably airbrushing tools and some woodworking tools) are not compatible with oil-filled air pumps. Tiny droplets of oil can escape the pump and make its way into the tool, potentially damaging it or the ruining the finish you are trying to achieve.

We don’t tell you this to scare you away from oil-filled air compressors, though. If you use your air compressor for regular building and mechanical tasks, the fact that it is oil-filled should only bother you if you hate the idea of cleaning and maintaining it.

As it happens, there are a couple of major upsides to owning a compressor with an oil-filled pump. First, it won’t overheat as easily as an oil-less option. Secondly, due to the better lubrication it will last much longer, increasing the overall longevity of the machine.

Don’t be fooled by the fact that this compressor has two tanks – it is only a single-stage system. Though the air is held in both tanks, it doesn’t move through two stages of compression like in dual-stage compressors from California Air Tools. Instead, the dual-tank design just seems to be a way of increasing the air capacity without making the unit too bulky to carry.

The Ingersoll Rand P1IU-A9 was Listed in: Best Air Compressor 2022

Tired of struggling with tools that can’t keep up with your demand? These small to mid-sized air compressor units are just what you need to take all that stress off your hands.
VISIT PAGE 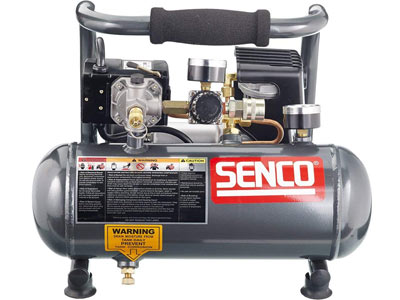 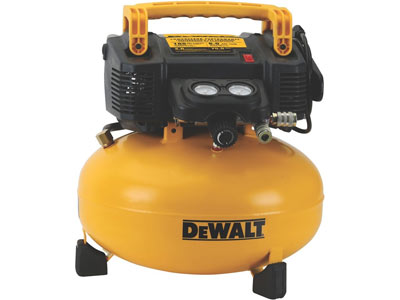 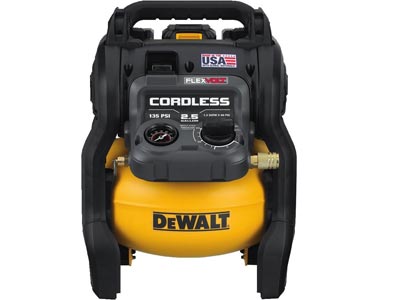 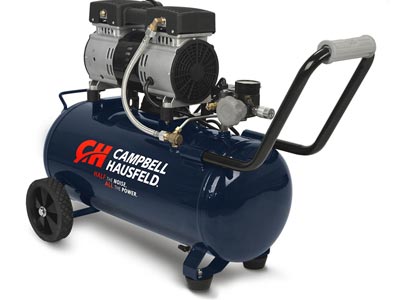 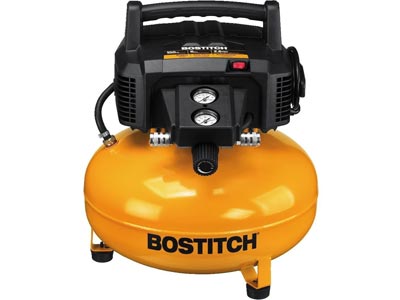 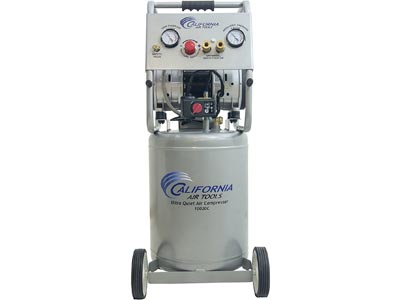 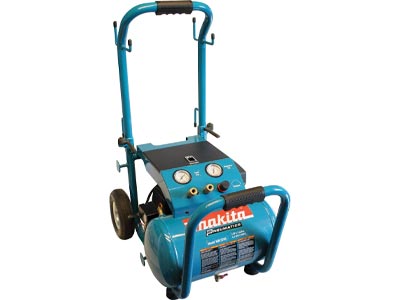