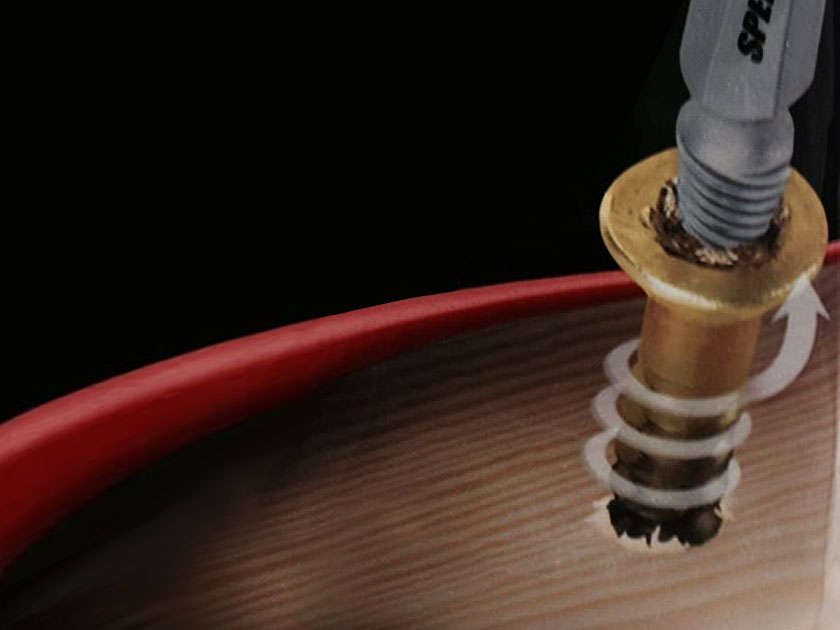 You tried to use pliers instead of a wrench, didn’t you?

Your socket set, three feet away, was just too far to walk?

Or, maybe, a bolt has corroded so much that the head just snapped off when you tried to turn it. Or you used a blunt, wrongly sized screwdriver and learned to regret it.

Either way, the result usually involves wailing, the gnashing of teeth and a one-hour job taking three.

There are a couple of tricks you can try: chiseling out the bolt, getting extra traction on the screwdriver using a rubber band between it and the screw head, or doing something creative with a blowtorch. Sometimes, sadly, your only option is to simply drill out the whole thing and re-tap it in a larger diameter.

(Note: If you actually manage to strip the thread of a bolt, congratulations: you can probably just replace it (though whatever happened to cause the damage in the first place has probably made this redundant, call an ambulance instead). Bolts and nuts are usually made of softer metal than what they screw into.)

This tool makes life a lot easier when faced with a stripped screw or bolt head, though it won’t be of much use if the shaft itself has seized. It’s essentially a collection of four reversible drill bits of different sizes: one end makes a hole in the center of your problematic fastener, the other grabs it with (hopefully) enough force to pull it free.

Any hobbyist drill should work well with it as long as it has a reverse setting (tightening the screw further is obviously not the plan).

In all honesty, the word hobbyist is pretty important here: this kit is useful and great as a diy gift, but don’t expect it to work with large bolts or small screws. Also don’t ask it to last forever: if you’re going to be using it every day, there are similar, higher-quality tools available (at two to three times the price, duh).

For what it costs, though, this is a good buy. It’s not something you’ll find in a diesel mechanic or cabinet maker’s toolkit, but if you occasionally put up a shelf at home and do a little plumbing, the aggravation saved by owning one of these is totally worth it. 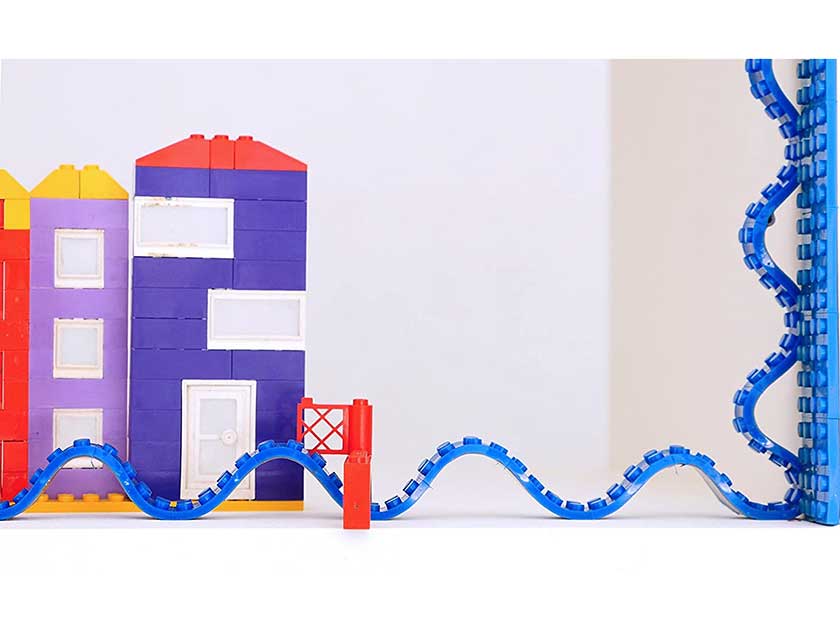 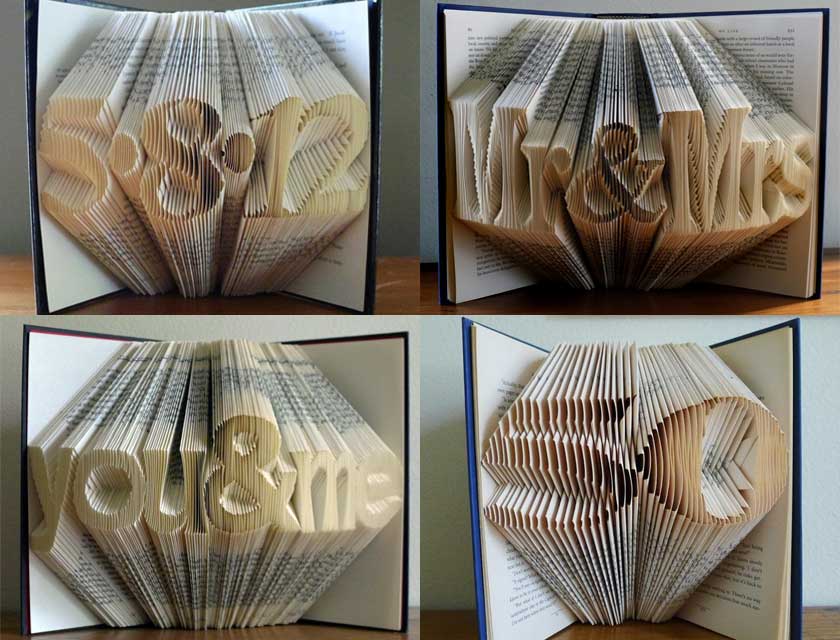 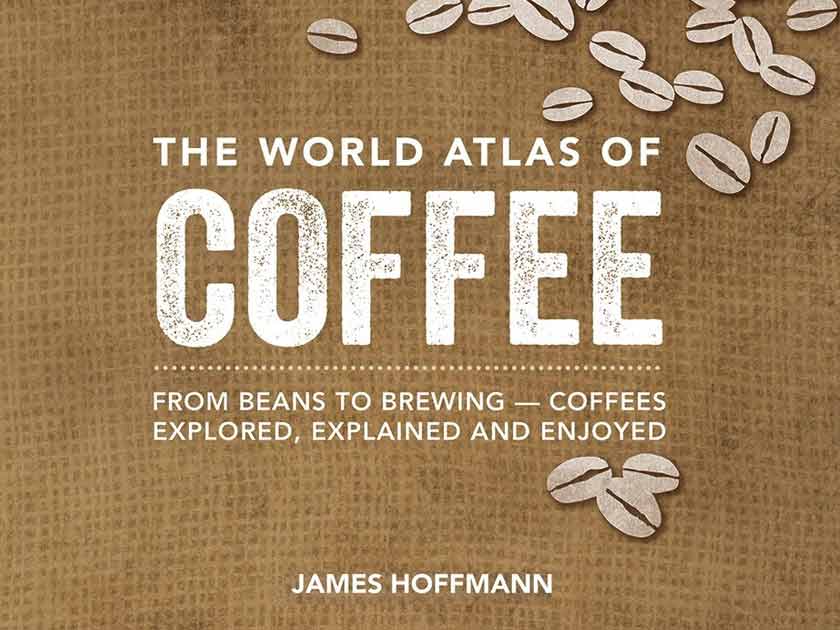 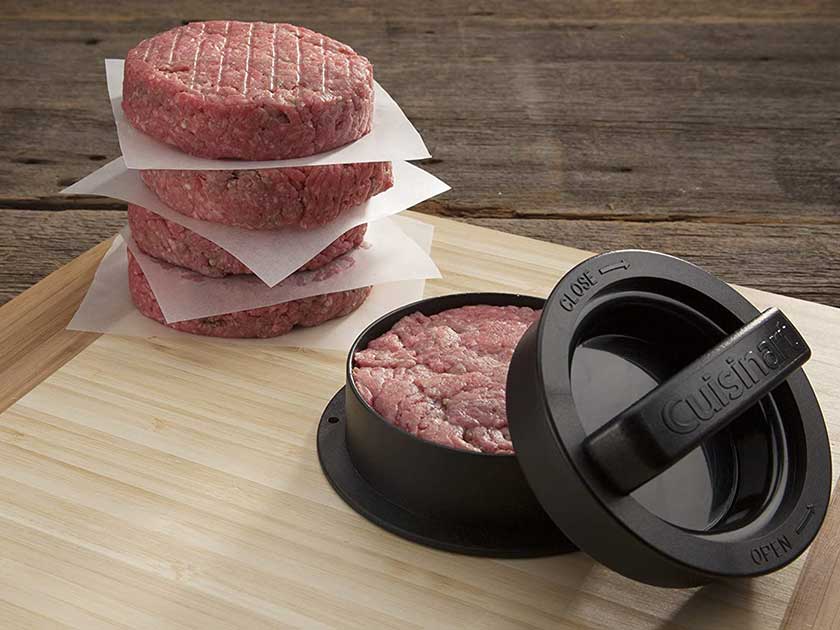 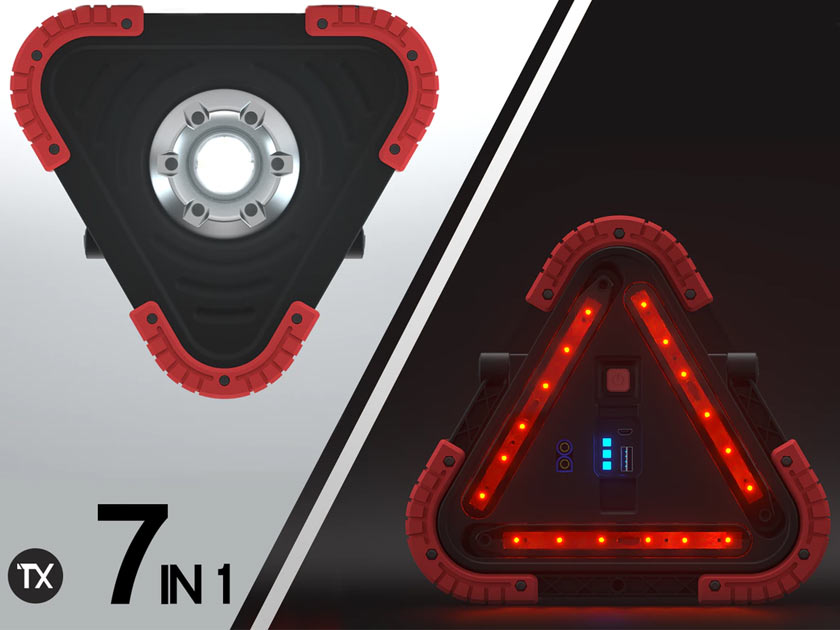 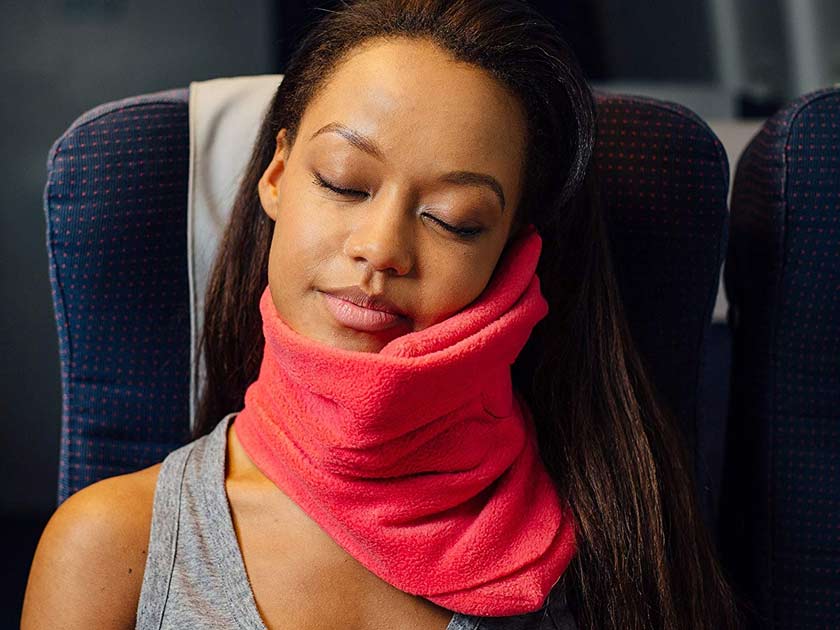 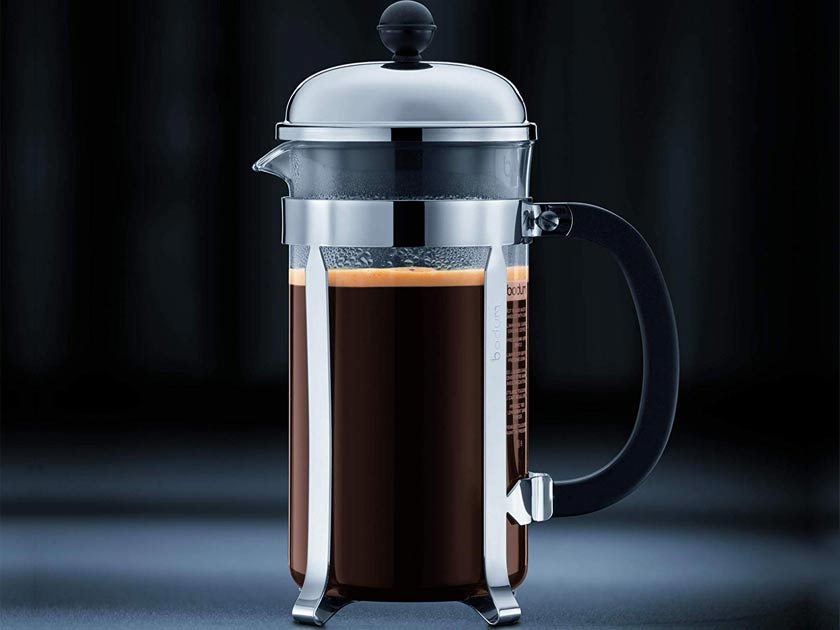