A Bar Curio to Capture the Eye and Imagination 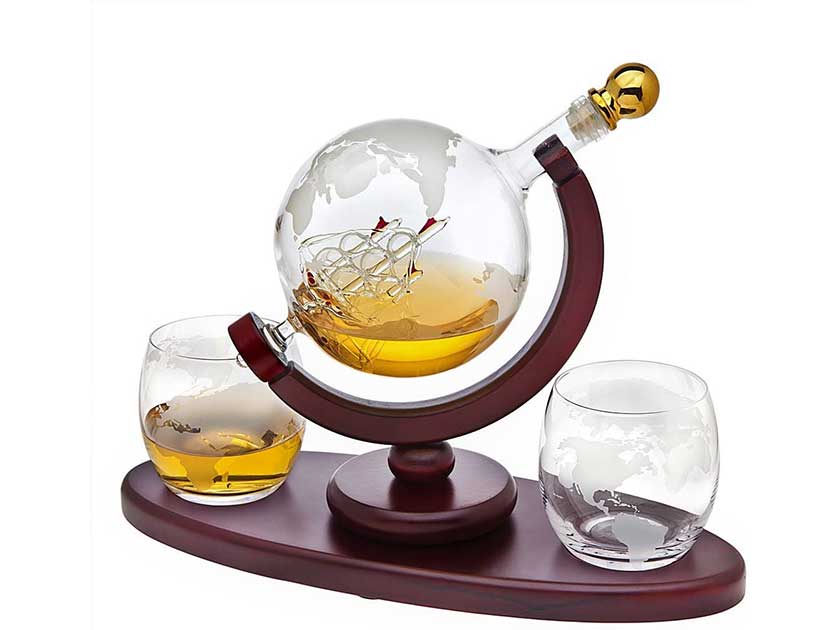 It’s no secret that the history of sailing ships and that of liquor are closely intertwined. Just watch any movie involving pirates.

In fact, the Atlantic trade had a lot to do with Europe’s desire for rum, which required sugar from the New World to make. Modern brandy, for its part, started as a failed experiment in transporting wine more cheaply over long distances.

Following in the footsteps of this tradition, this whiskey decanter comes in the form of a globe of the earth, with a three-masted barque made of glass nestled inside. It holds 850 mℓ (29 oz), or in other words a little more than a bottle or enough for 30 stiff doubles.

The decanter itself sits on a wooden support similar to those of map globes, with spaces for the two included tumblers. Of course, though hygiene won’t be much of an issue with something like whiskey or gin, the delicate glasswork inside will make this a bear to clean after housing sweet liqueurs or anything else containing sugar.

It’s also worth knowing that booze with a high alcohol content, though not as delicate as wine, still turns after enough time in direct sunlight. If you’re planning to use this mainly as a decoration, you may want to fill it with tea instead and just rinse it out before special occasions.

People with small hands may well have some trouble getting a firm grip on the sphere part, while it’s somewhat difficult to wrap a finger around the neck while the decanter is resting on its stand, which doesn’t tilt. These aren’t huge drawbacks, but bear in mind that some of the people using it may be a little tipsy and therefore butterfingered.

Overall, the quality is about what you’d expect for a somewhat ornate and refined product at this price. Okay, but not spectacular. In particular, you may want to spend a little extra on a monogrammed bottle stopper to replace the cheap-looking one that comes with it

This decanter will make a great gift for someone who has old-school tastes in decorating, perhaps to take some of the stings out of getting a gag gift like this one. 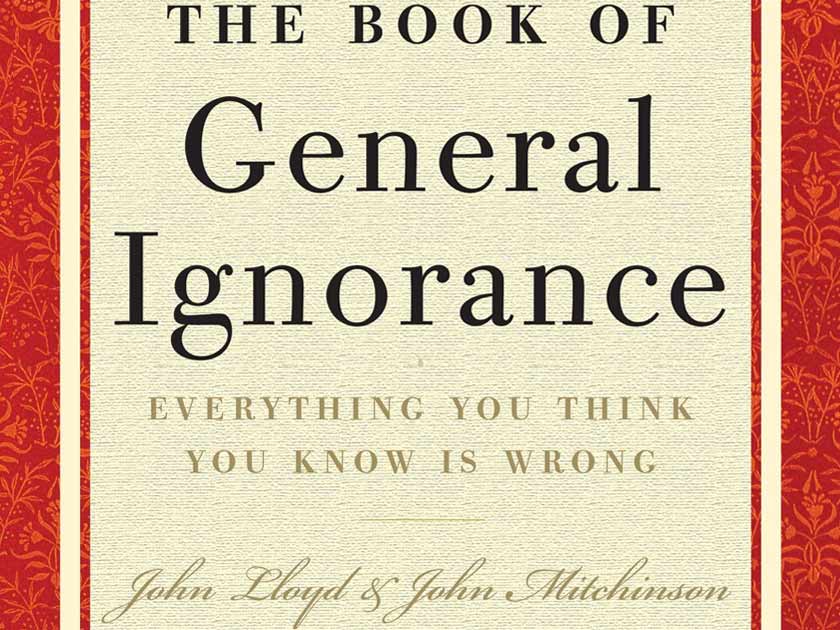 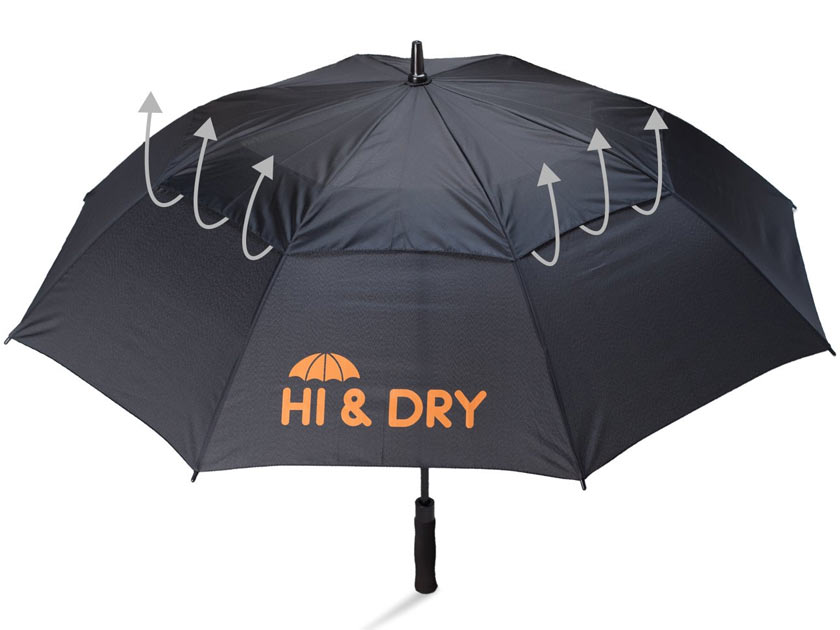 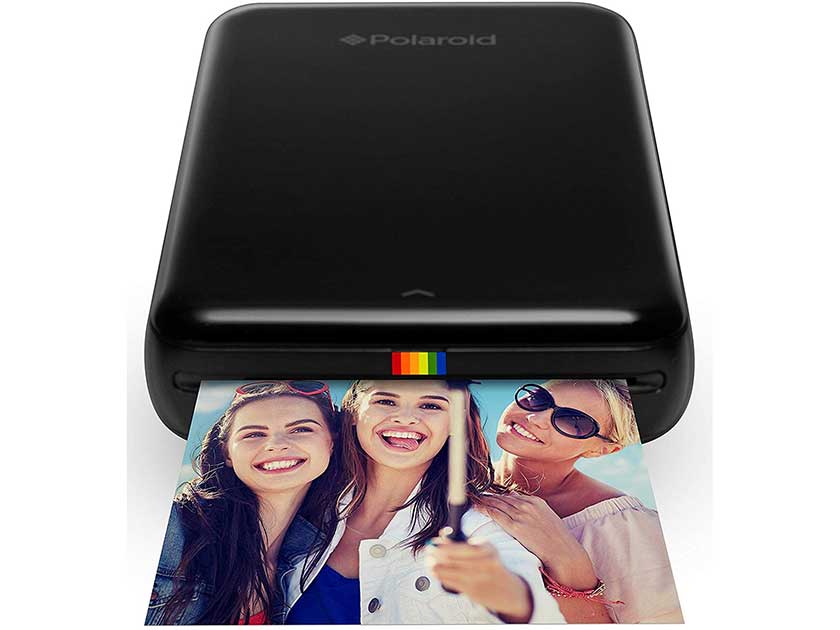 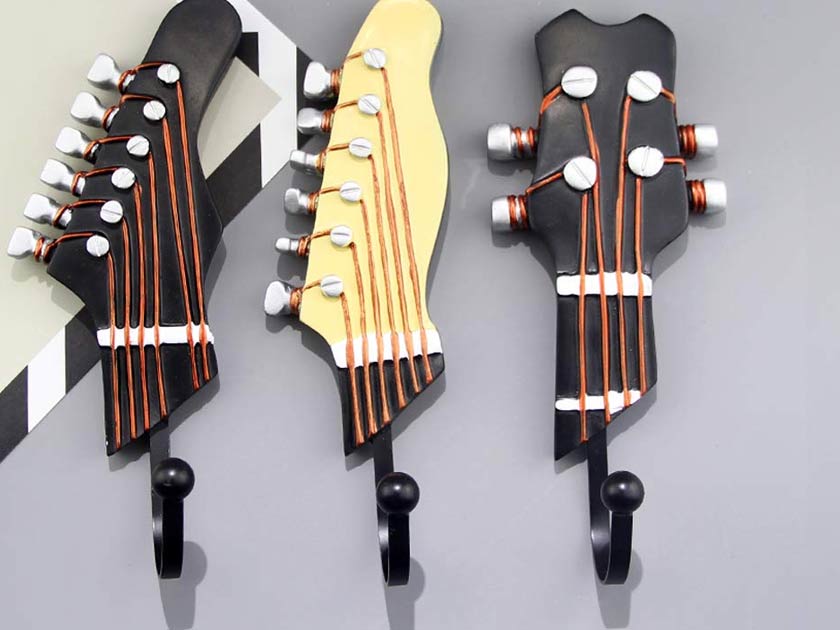 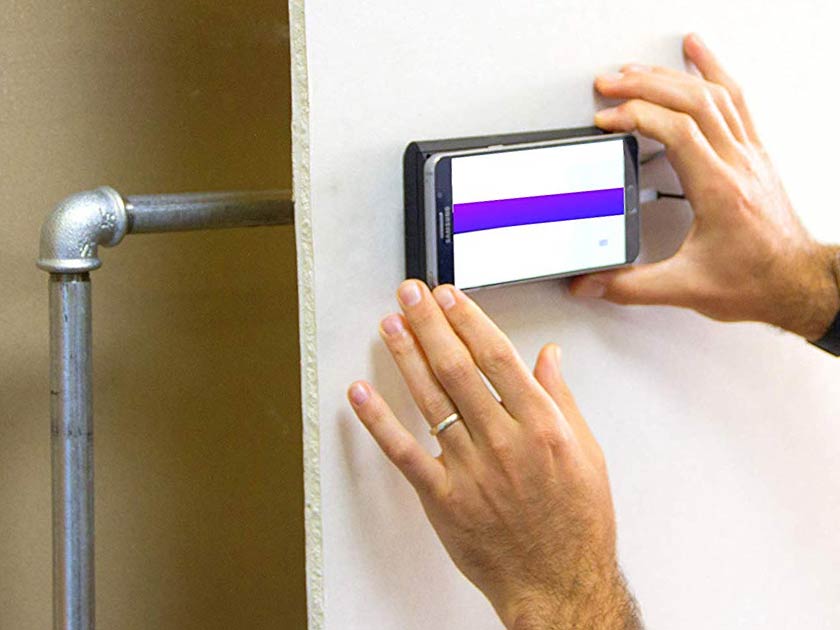 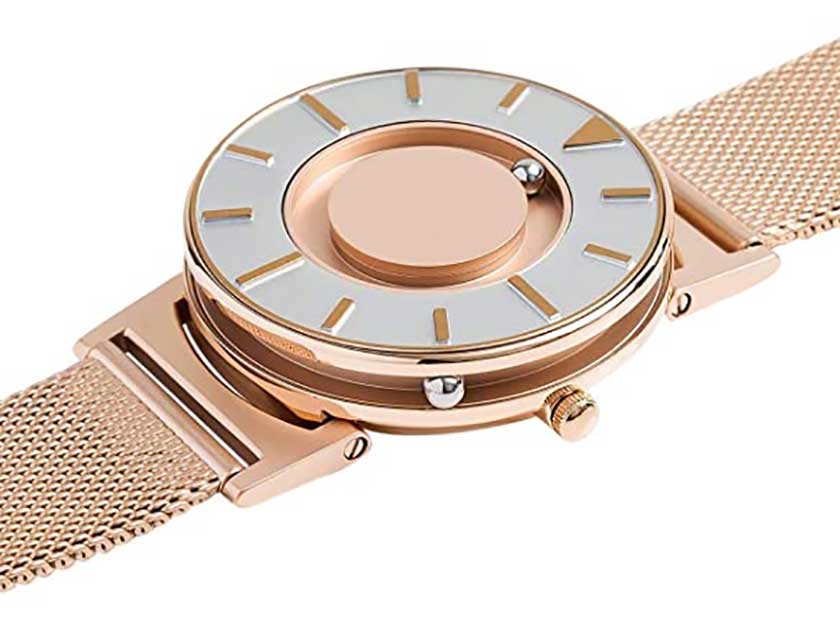 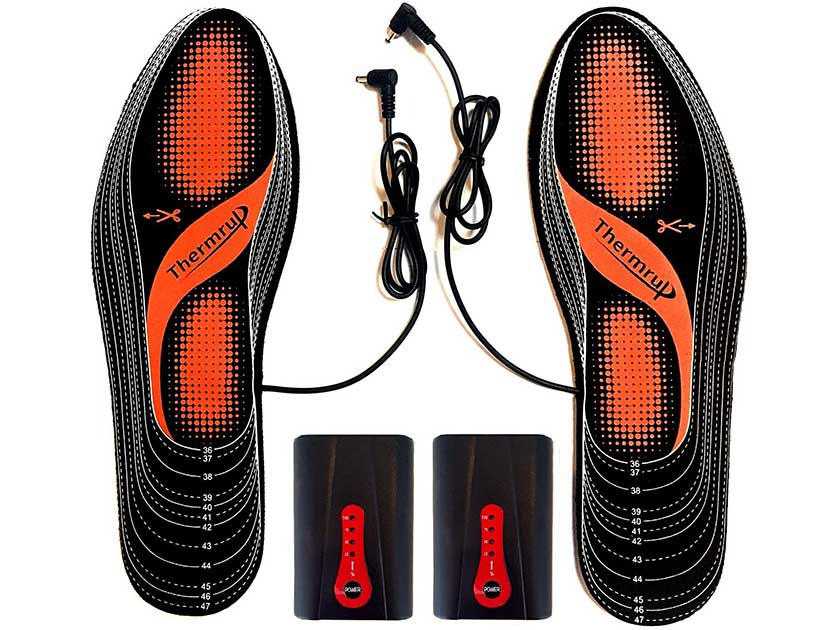 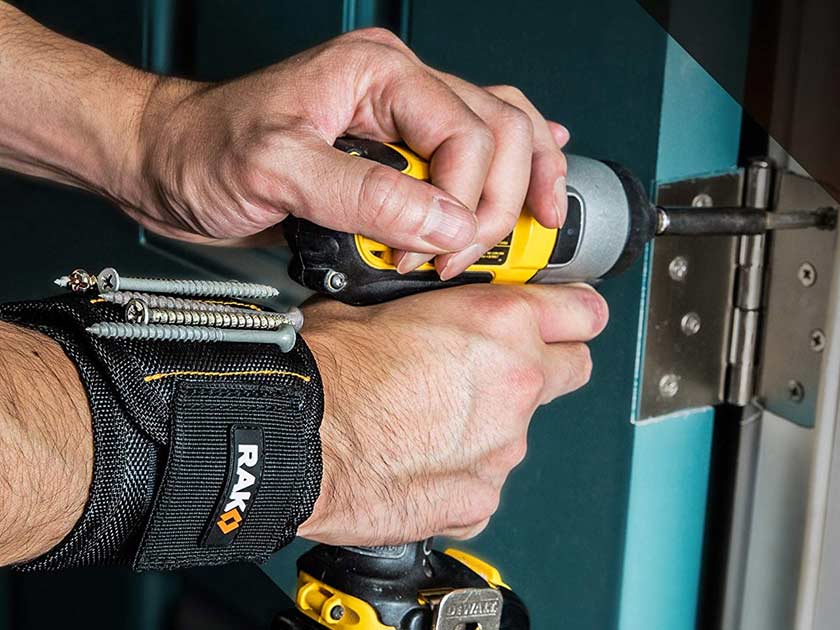