An Alarm that Helps Keep You Safe While Cycling 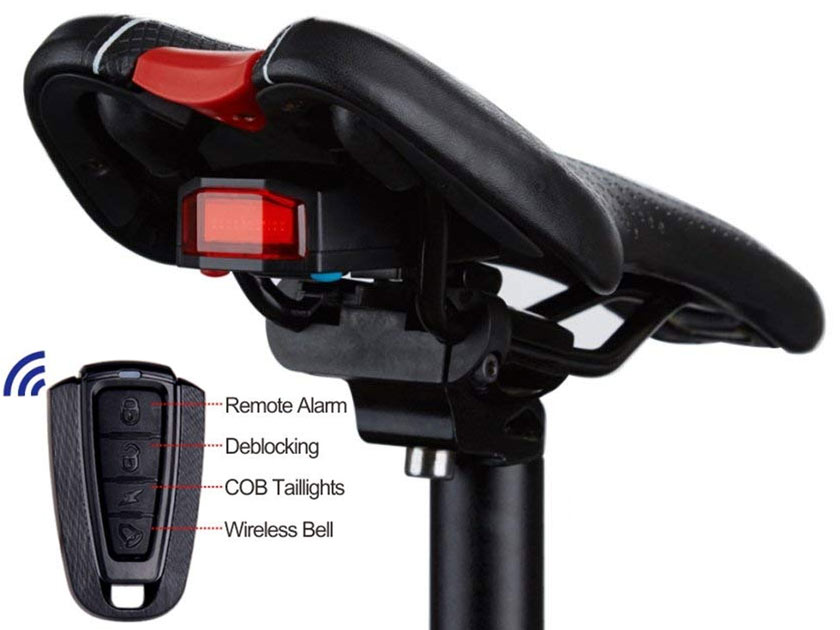 There are very few things more frustrating than getting ripped off. Unfortunately, this happens to cyclists on a fairly regular basis. Even if you don’t own a $5,000-plus carbon model, the sheer inconvenience is enough to ruin your day.

Locks and chains are often ineffective, the police don’t actually see a stolen bike as a priority, and it literally is its own getaway vehicle. Luckily, though, some people have thought of technological solutions, of which this gadget is one of our favorites.

Instead of trying to physically prevent someone from making off with your wheels, this device acts as a deterrent. To use it, you’ll first charge it using a USB cable, which should provide you with two to three weeks of use. The alarm unit is then installed under the saddle, where it doubles as a high-visibility taillight.

Considering how some motorists drive, this is a good thing by itself, but its real purpose relies on a motion sensor. If somebody fiddles with your unattended bike, it firsts emits a series of chirps to warn off potential thieves. If the movement continues, a 120-decibel siren will sound, which is just a smidge below the sound level that causes hearing damage.

The whole system is controlled using a pocket-sized remote, pretty much identical to a car clicker. Simply press a button to activate the alarm, another to unlock it, and a third to sound a bell to get the attention of pedestrians. To make using this horn and controlling the tail light easier, the remote can clip onto your handlebars.

It is possible for a thief to smash or remove the alarm, but just its presence is likely to make most criminals look for easier pickings. The unit is somewhat waterproof and pretty toughly made, and actually comes with a 1-year warranty. Where it does fall short, compared so some other, more expensive products, is the lack of GPS tracking.

This little gadget will scream its head off if someone messes with it, but won’t notify you remotely or help you get your property back later. In most locations with some level of security, though – schools, shopping malls, train stations – a motion-sensitive 120dB alarm should really be all you need. 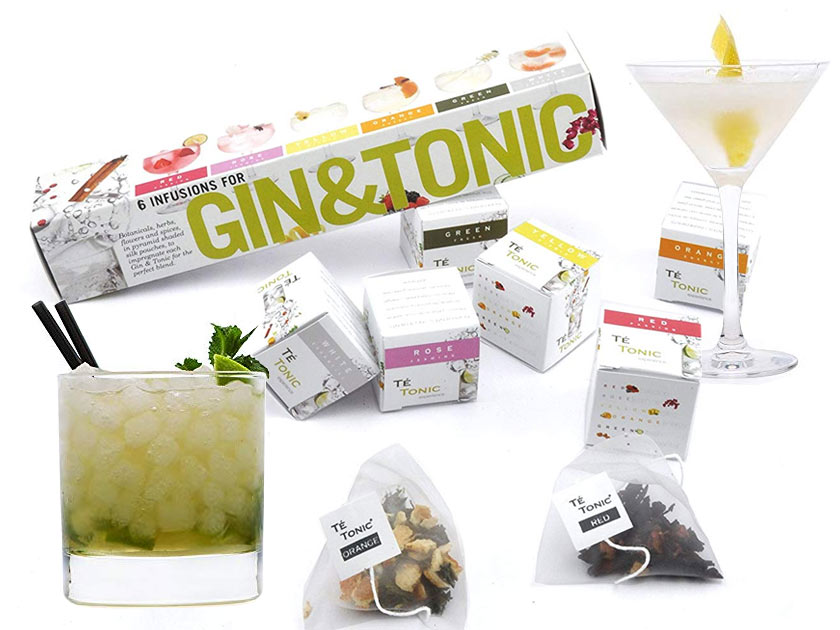 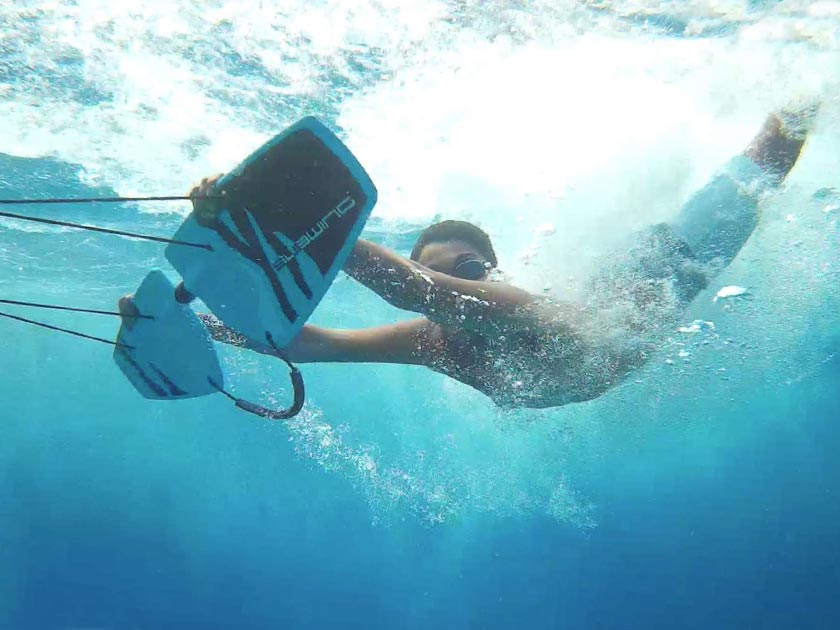 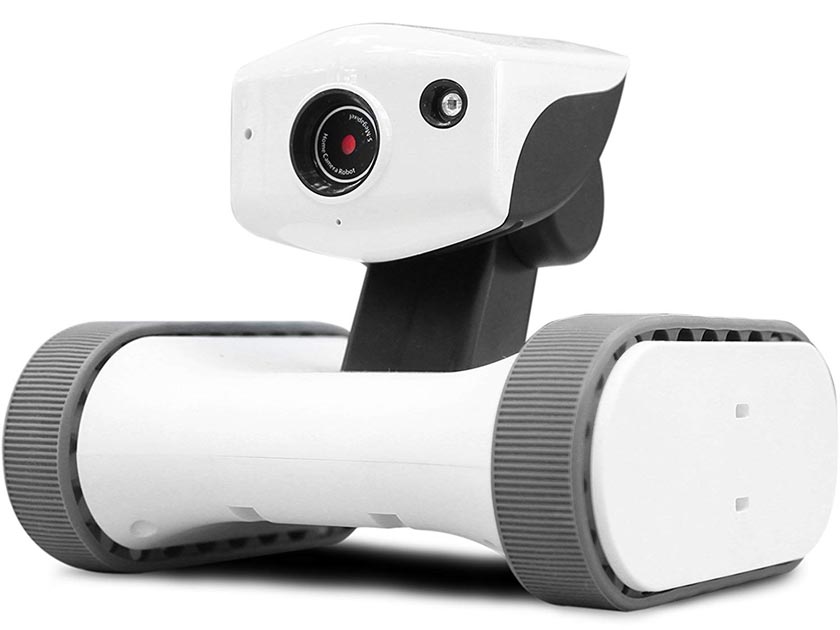 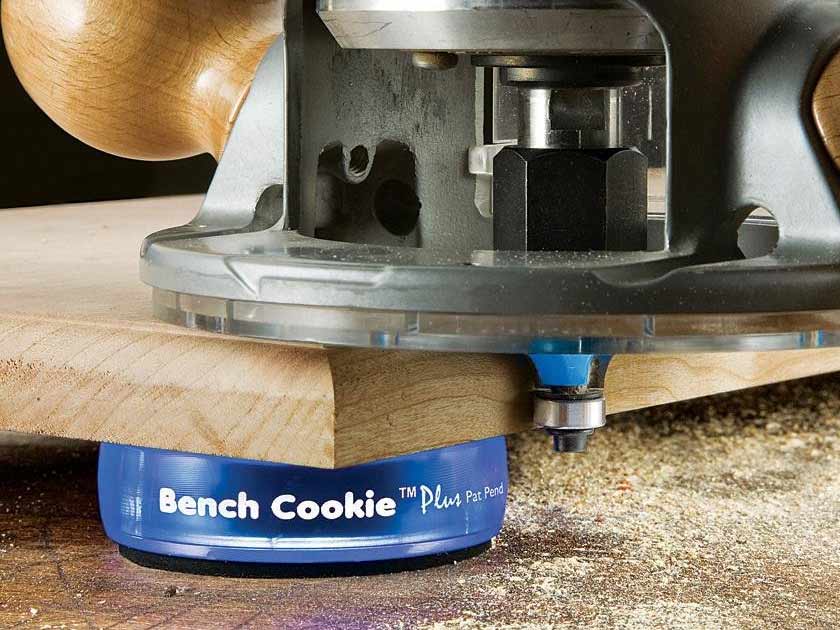 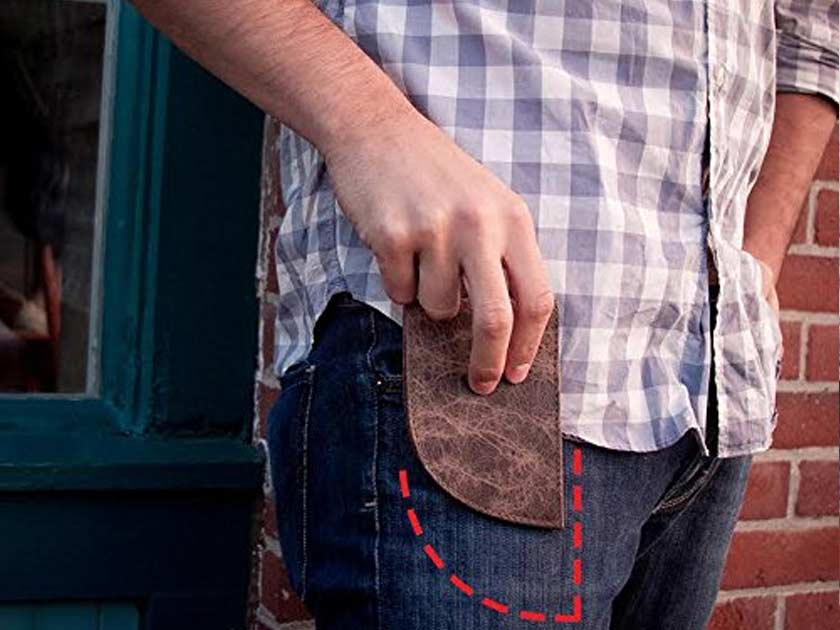