Straightening Irons can do More than just Straighten

Though it’s called a straightening iron, it’s good for much more than that. Your straightener can be used to make all kinds of gorgeous looks that go way beyond straight hair.

If you’ve never done it before, it’s kind of hard to imagine because the plates on flat irons look very limiting, but they aren’t. The trick is to have the right flat iron for both straightening and getting the look you want, or buying a second one that will work for styling.

Why Get Your ‘Do With A Flat Iron?

There are all kinds of tools that can put heat in your hair, and there are plenty of reasons why they’re awesome. Some are for curling or crimping and some can create waves. That being said though curling irons and wands get hot throughout the barrel, and it can be hard to get a grip on them when you’re styling without running the risk of being burned.

Now I know you can still burn yourself on a hair straightener, but the plates that get hot are mostly covered on the outside by the housing. When the iron is closed, there is only a small sliver of the plate exposed, so you have to try pretty hard to burn yourself with it.

Basic Curls With Your Flat Iron 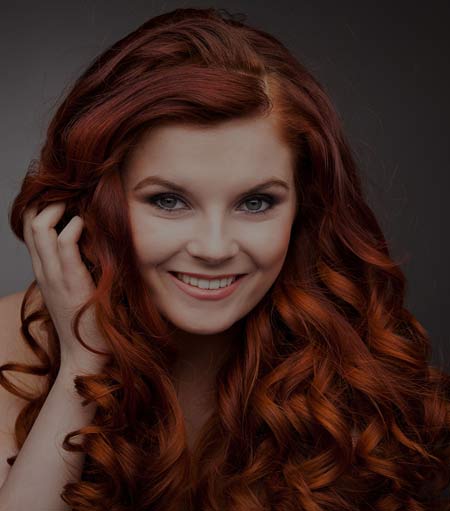 If you’ve ever curled with a curling iron, you know it isn’t always as easy as wrapping it around the barrel and setting it free. Curls can look crimpy or fried instead of the perfect loop you’re going for. While curling with a flat iron requires a little bit of practice once you get it, it’s pretty hard to go wrong.

When setting up your curls, separate them into 1-inch (or smaller) clumps of already straightened hair. The longer the hair and the bigger the iron, the bigger the pieces you can use. Larger irons make bigger curls, and smaller irons make smaller curls. It’s pretty easy to remember. Straightening your hair beforehand makes it easier to manage groups of hair.

Anyway, take the first piece, and rather than clamping it at the top, clamp it at the bottom and roll upward so the hair wraps around the iron like it would a curling iron. Next, twist the iron so it is almost in a knot at the top, and the hair has to wrap around itself to get out of the iron.

Side note: It’s probably best to practice with a cool iron first because you have to move fairly quickly or you could burn your hair. Let the iron sit with the curl wrapped around it for a second, then pull straight down like you’re straightening. The result should be a soft curl that is tighter than a wave. 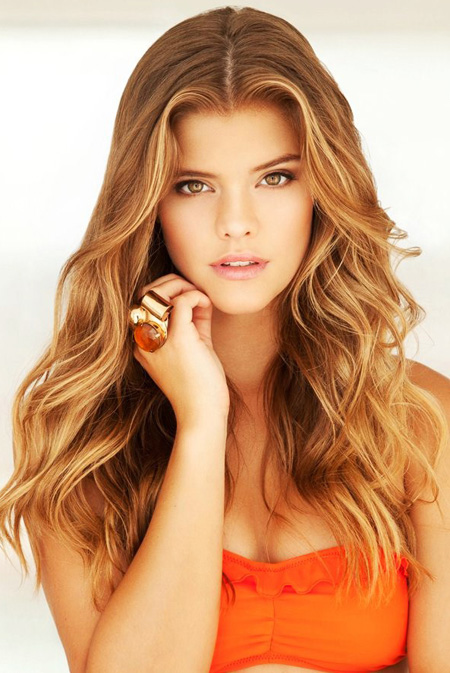 If you aren’t looking for a full curl, but you would like to have something with a little more body than just stick straight, you can get some wave in there with your iron.

Have you ever wrapped a present and curled the end of a ribbon? Basically, you hold the blade of the scissors against the ribbon and pull up and out, away from the gift. As you run the blade across the length of the ribbon, it sounds like you’re making a tearing sound and when you’re done, you get a bouncy curl.

Waving with a straightener is similar, but the result isn’t bouncy as much as it is voluminous. As you pull away from your scalp, your hair gets a little bit of movement in it that looks like waves, and again, because it’s done with your iron it will remain that way.

Get Your Crimp On

Most people don’t think about crimping their hair because it creates a bad mental image of 80’s hair, but that’s not the case anymore. A crimp is more like a curl that doesn’t make a full loop. Instead, upon close inspection, it looks like a zigzag.

By putting your iron at the root of your hair and twisting your hand back and forth while you pull the iron through, you can get a quick crimp that is not as labor-intensive as curling. Plus, it won’t frizz because you’re getting the same heat as you do when you’re straightening. 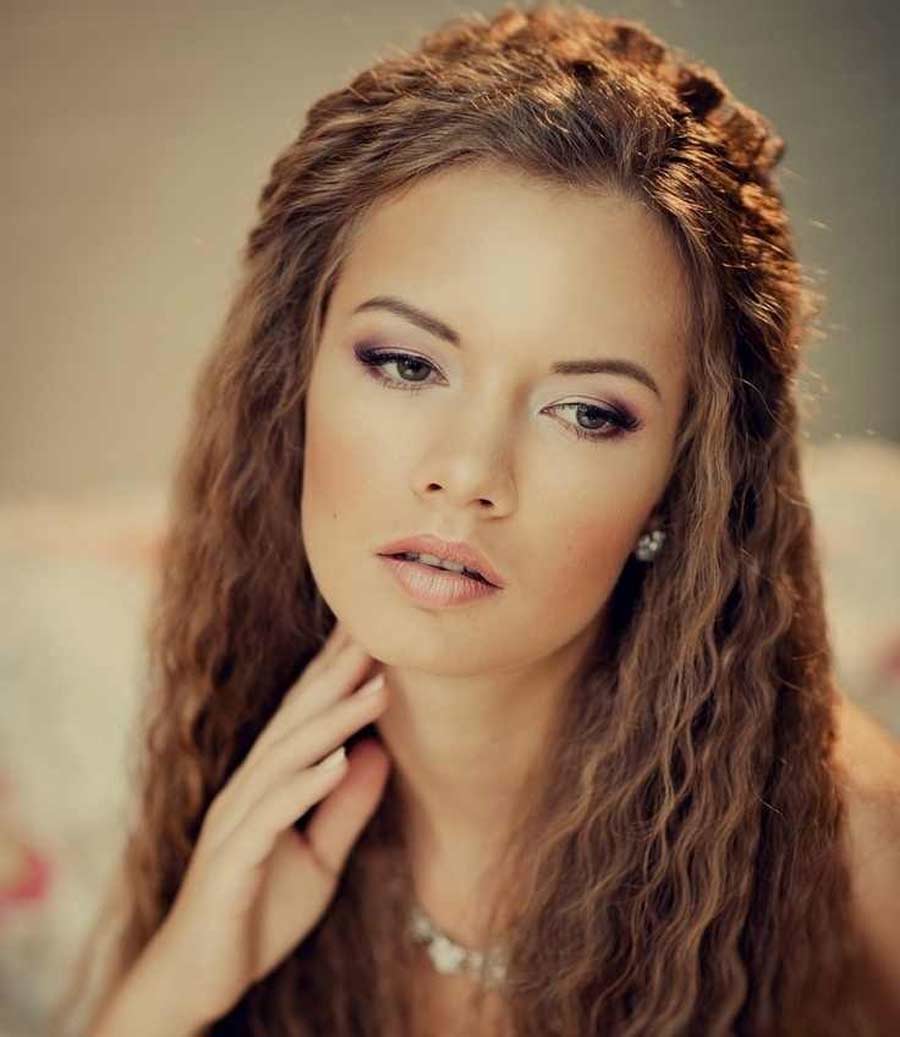 Three Ways Out Of Thousands

These are just three tips out of the tons of different ways to do fancy tricks with your flat iron. If you want to find more, YouTube is covered in instructional videos. My hair looks great and stays that way without a whole lot of product when I’m styling with my flat iron. It’s basically the world’s best “make me look like I tried really hard” tool, even though I haven’t.

How to Safely Remove Hair with Laser