Do Salon Quality Flat Irons Outshine the Cheap Ones?

When you’re trying to decide what kind of flat iron to buy, it’s pretty easy to get wrapped up in the idea of a $20 iron that swears you will get the look you want.

Sometimes, you get lucky and find a really good tool for your hair that is inexpensive. Mostly, however, you’ll find the quality on a cheap option is way below that of a higher-priced one, and you might regret not springing for the better model. 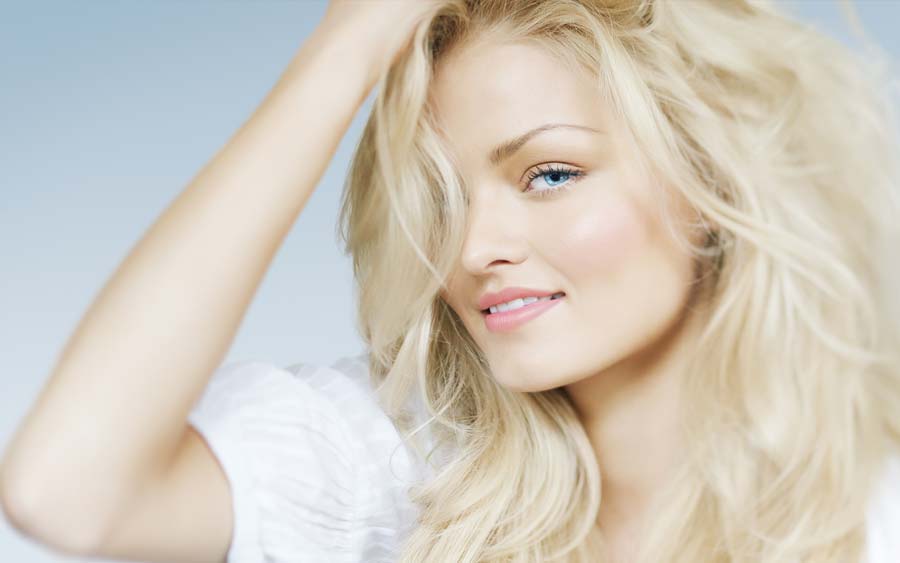 If you don’t get enough consistent heat on your hair during the few straightening passes you take, your hair won’t stay straight during the day. It may look straighter than it did, but the frizz will return in some form.

A lot of less expensive straighteners don’t heat up enough to get the right amount on your strands, or they don’t have a consistent heat all over the plate. Lack of consistency leads to hot spots which means you will you’ll end up with a half frizzy, half-perfect mane that just looks like a hot mess.

When you’re shopping for irons, you’ll see a lot of different claims about the type of material used in the plates, but inexpensive irons almost never have plates that will last for a long time. They are often made out of metal or glass (neither of which conduct heat well), which means a whole lot of “non-straight” hair!

You may be able to get an inexpensive iron that is ceramic plated. This means the iron has metal plates covered in a ceramic coating, and that coating is likely to wear off over time. As it wears, the ability to hold heat goes with it.

Make sure you know what you’re getting before investing any money in an inexpensive iron. Professional flat irons are made so you can use the minimum amount of heat on your hair and get a well-distributed result. Inexpensive hair straightener may require you to pump the heat level all the way up to get enough control of your hair, and that increases the likelihood of damaging your locks.

One of the things a lot of people don’t realize about hair straighteners is the more effective ones have plates that are not totally affixed to the housing. When you don’t know how it works, it sounds like a bad idea to have really hot things that aren’t secured, but I can assure you they are. Floating doesn’t mean the plates come off. It means they move just enough to be able to flex. The freedom allows the two sides to adjust based on the angle to get as close to each other as possible. The closer the plates get, the more you will be able to clamp the hair correctly.

Inexpensive straighteners either have fixed or a single floating plate which means there are areas of the plates that won’t touch because they can’t get close to each other. If they can’t get close enough, they can’t straighten and you’ll find yourself unable to get the right amount of heat on your hair. What should be a 10 or 20-minute job becomes an attempt to straighten your entire head with a 1-inch by 1-inch square of heat, and that will take an eternity.

So What Do You Do?

There is a difference between higher-priced and ridiculously priced irons, so I’m not saying you should go out and spend several hundred bucks on a flat iron. Some of the irons that fall in the $40-$60 range can be enough for people who don’t straighten every day or who have very agreeable hair. Try the Nition Salon Straightener for a mid-range which I think is an appropriate option (see our hair straightener review page).

If you know your hair is a little more difficult to get a handle on, you may need to spend up to $100 or possibly a little more to get a hair straightener that works well for very frizz-prone, coarse locks.

If you get the right hair straightener, the expense isn’t a huge deal because it will last for years. Not everyone has to have a collection like mine. You just need to put enough money into a single option that will do the job well without breaking, frying, or frizzing your tresses.

Hair Styling with a Flat Iron

The 10-Minute Morning Routine for Men

The Differences between IPL and Laser Hair Removal

Why Use a Water Flosser?

How to Safely Remove Hair with Laser